You are here: Home1 / News2 / News3 / Wildlife officials kill bear believed to be responsible for woman’s... 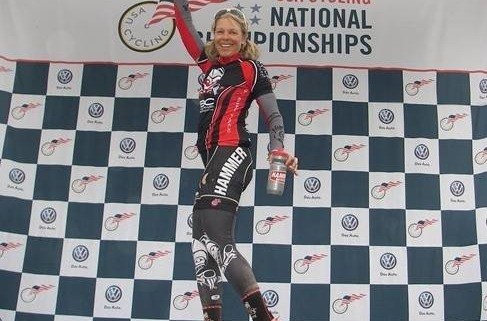 On Thursday morning, wildlife officials with Montana Fish, Wildlife and Parks shot a grizzly bear believed to be responsible for pulling a 65-year-old California woman from her tent and killing her. As reported by CBS News, officials believe they got the right bear because the size and color, and because of the bear’s prior raids on chicken coops; a baited trap had been set nearby to lure the offending bear in.

The bear’s killing follows the fatal attack on Leah Davis Lokan, 65, of Chico, California. Lokan was camping in Ovando when a bear pulled her from her tent on Tuesday, and fatally mauled her.

On Friday morning, the Powell County Sheriff’s Office alerted area residents that the bear had been killed:

Update on the Ovando Grizzly***
Over the last couple of days, Officials have followed up on multiple bear sightings in the Ovando area. Last night, the Powell County Sheriff’s Office took a report from a resident who came home and found her door ripped off and large claw marks were present. A short time later a male grizzly bear was killed in the area. Samples were immediately taken from the bear and were sent to a testing facility where we hope to make positive identification within the next couple of days. Early indications are that this is likely the bear that was involved in Tuesdays attack.

The bear’s victim was an avid bicyclist who was on the scenic Great Divide Mountain Bike Route when the attack happened.

(Image via Hammer Nutrition, via Facebook, of Leah Lokan)