You are here: Home1 / News2 / animal cruelty3 / She posed as a pet ‘rescuer’ and has been sentenced to jail... 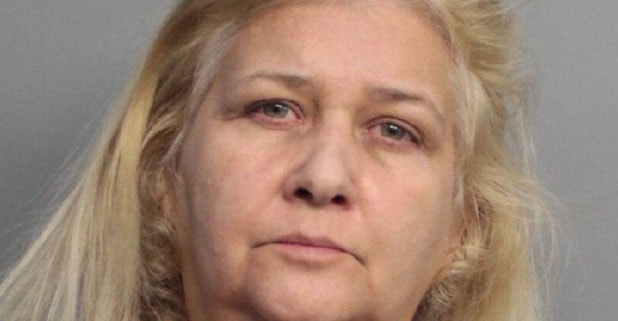 A Florida woman who claimed to be a pet rescuer has been sentenced to jail time for allowing multiple cats to starve to death inside of her apartment. According to sources, 56-year-old Cheryn Smilen was sentenced to 364 days in jail, and 15 years of probation, and she is forbidden for owning or rescuing any more animals.

The sentence follows a grim discovery inside of Smilen’s South Florida apartment, where investigators found dead and dying cats inside of the unit. A Miami-Dade police detective said that there were, “dead cats over dead cats over dead cats.” The apartment had an air-conditioning unit, but it wasn’t being used, and investigators found plenty of cat food at the residence, but it was not given to the cats, who resorted to eating each other in an attempt to survive.

The 2018 discovery was made after neighbors reported a foul smell coming from her apartment. Some neighbors told the authorities that cats could be seen and heard crying and scratching at the windows trying to escape. According to the New York Post, Smilen was “well-known” in the rescue community as a woman who fed stray cats and took them in with the hopes of finding them “forever homes.”

“It’s hard for me to believe how humans can be so cruel.”