You are here: Home1 / News2 / Dogs3 / Nurse at rehab center adopts patient’s dog when the man was so distraught...

In Rome, New York, at the Grand Rehabilitation and Nursing Center, a registered nurse went above and beyond what any health worker could be required to do. It seems a favorite patient of hers had been worried sick about his dog he had to leave behind when he was admitted into the hospital.

According to Newsweek, Jennifer has been a nurse for 12 years and had become very worried about what would happen to Boomer at the shelter. And when she spoke to her patient and the dog’s owner, John Burley, he asked if she would take care of Boomer – and Jennifer agreed.

Burley, 60 had lived with his dog that he had adopted in Arkansas when Boomer was just a puppy and then later moved to New York. And when Burley had to be hospitalized for pneumonia, there was no one to care for the senior pooch – that is except for Jennifer.

Realizing that she couldn’t let Burley and Boomer be separated, she looked up the nearby animal shelters and when she called Rome Humane Society, she found that Boomer had been taken there. Having a senior dog of her own, Jennifer knew how John must have felt.

The next day Jennifer went to the shelter, and there he was. She called John to tell him she had found Boomer. And now Boomer is temporarily living in the rehabilitation wing of the center. While he is there, Smith is able to bring Boomer to work with her and brings him to see John a few times a day.

Of course, the adorable pooch has become quite a popular addition to the area and patients pass by and pet him.

And Jennifer – how do we thank angels like this who have become nurses to make things better for all of us? Now we know John can concentrate on getting better. Many thanks to you Jennifer. 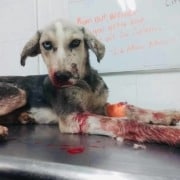 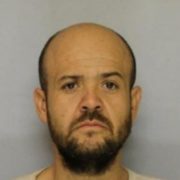 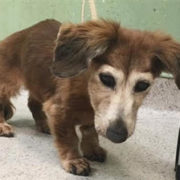 Begging to be saved: 15-years-old, blind and only 6-pounds in NYC shelter 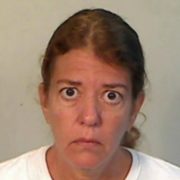 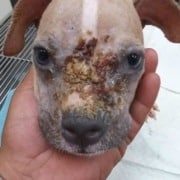 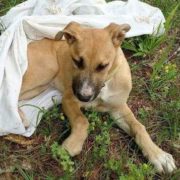 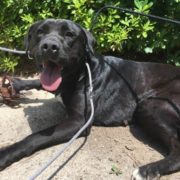 16-year-old kitty having a Merry Christmas this year