Sometimes you’re in the wrong place in front of a cellphone camera at the wrong time, and a Lutz, Florida resident’s photo showing him posing in two-feet of water with a protected species of tiger shark with a rope around its tail, has brought him a lot of criticism from social media users.

Joseph Wilson,22, was not involved with illegally hauling the shark up the Chassahowitzka River on Saturday, but after the photo went viral on the Facebook page, Real Florida hunting and fishing, Wilson caught hell as thousands of comments, mostly nasty, flooded social media.

According to Florida Wildlife Commission officials, two other men have been issued notices to appear in court for the illegal taking of the shark.

“The FWC is aware of the incident that took place over the weekend on the Chassahowtzka River involving a tiger shark. The FWC takes this very seriously and is grateful to everyone who reported this incident. Tiger sharks are prohibited from harvest in state waters.”

According to ChronicleOnline, Wilson spotted the boat dragging the tiger shark, and since he had never seen one before asked to take a picture of it and picked the shark up for less than ten seconds before putting it back in the water. The shark had still been alive, and soon became a prop for people wanting to capture a photo. 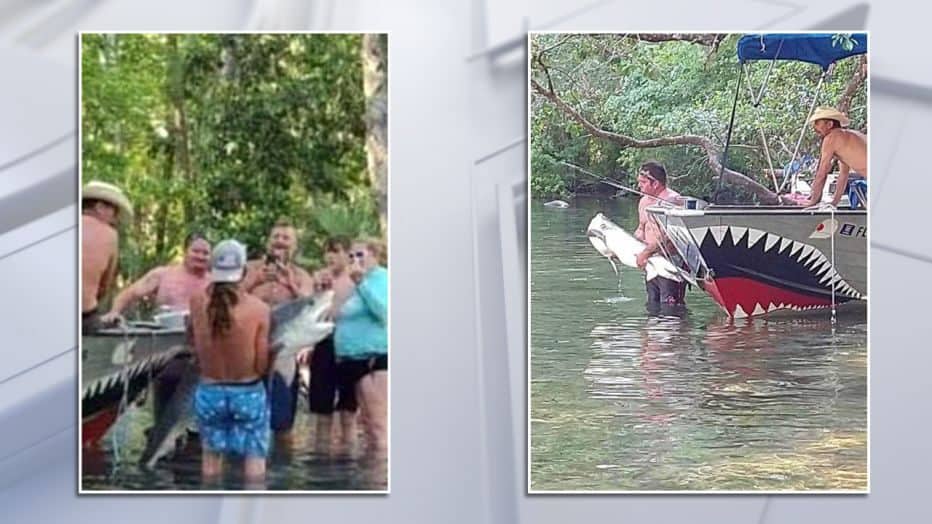 When Wilson posted the photo on Facebook, the disparaging comments began. Someone then shared the photos with Real Florida hunting and fishing, and that’s when Wilson discovered taking a tiger shark is illegal. Wilson called the FWC and spoke out to social media telling everyone he loves marine wildlife and would never do anything to harm any protected species.

There is no indication the young shark was ever released and freed.

Anyone with more information about this incident is asked to contact the FWC hotline at 888.404.3922 or Tip@MyFWC.com. 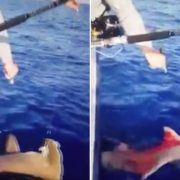 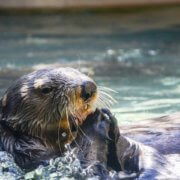 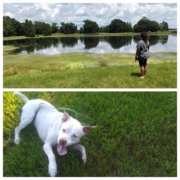 Owner surrendered shepherd to Dallas shelter because this neglect was allowed...
Scroll to top