You are here: Home1 / News2 / Dogs3 / dog abuse4 / Man arrested in Los Angeles County and charged with killing a dog by setting...

According to a statement released on Wednesday from the Public Information Officer, Los Angeles County District Attorney George Gascon, stated the Case TA155436 includes an allegation that Smith used lighter fluid as a dangerous and deadly weapon.

On August 22, 2021 a text message to A Purposeful Rescue reported the unimaginable situation where a seven-year-old dog was seen being set on fire. Tragically, the dog the rescue named Eponine died a few days later despite the best medical efforts given to save her life.

According to the rescue organization, Eponine had been through “some darkness.” She had been at the local shelter in 2017, but was redeemed by her owner. On Sunday, she was brought into the shelter by an officer who had been called about a situation – a dog had been set on fire. She needed more help than the shelter could provide, and was transferred to an emergency veterinarian hospital.

Eponine’s owner is alleged to have hung the family dog on a fence and set her on fire.

No one knows the motive thus far why Smith allegedly set the Welsh Corgi mix named Hennessy on fire.

Smith was scheduled to be arraigned today in Department 12 of the Los Angeles County Superior Court, Compton Branch. 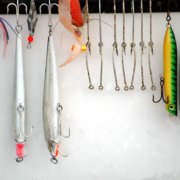 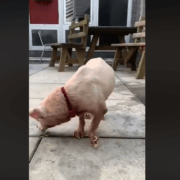 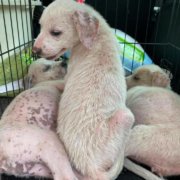 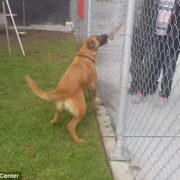 Zuzu, shepherd rejected by owner at shelter has been rescued 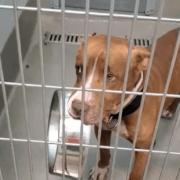 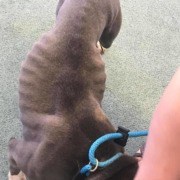 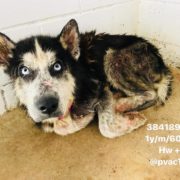 Pleading for help with his eyes, Balto rescued from Texas border shelter
0 replies

Stray puppy in Sri Lanka would wag her tail every time someone would pass by...
Scroll to top