The Flagler County Sheriff’s Office arrested Darren Kuback on Monday after an investigation determined he strangled the family cat to death. Authorities were notified via an emergency call from his wife, believing Kuback was having a mental emergency and could become violent with law enforcement officers.

According to WndbNews, authorities arrived and found Kuback standing in the driveway asking officers to take him to the hospital and stating, “It’s too late.”

Kuback’s wife reported the death of the cat and told authorities she had witnessed Kuback exiting from his bedroom carrying the cat’s lifeless body, laying it on the floor and saying he wanted to go to the hospital. Allegedly, Kuback had been acting strange for weeks, and his wife had planned on taking him to the hospital for an evaluation. He was reported to have had previous incidents of violence.

It is not known why Kuback strangled his cat; he was described as loving the pet.

“This guy needs help and unfortunately it was too late for his family pet. This type of behavior could be an early warning sign that something else is going on and is often how more serious crime starts. I hope the courts order him to get the help he needs before he seriously hurts or kills a human.”

Kuback has had past charges including DUI, resisting officer, battery and contempt of court. He was transported to Halifax Hospital under a Baker Act. His bail was set at $100,000. 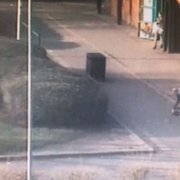 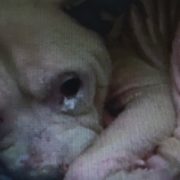 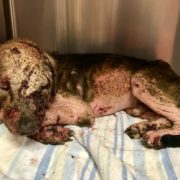 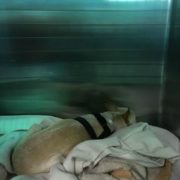 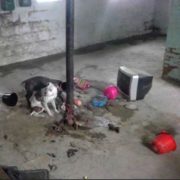 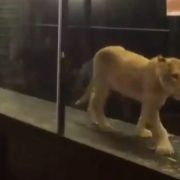 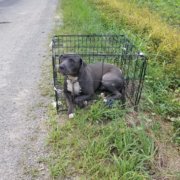 Public’s help needed: Dog in cage dumped on side of road
0 replies

Almost four years have gone by since the murder of Ollie the Pit Bull.
Scroll to top