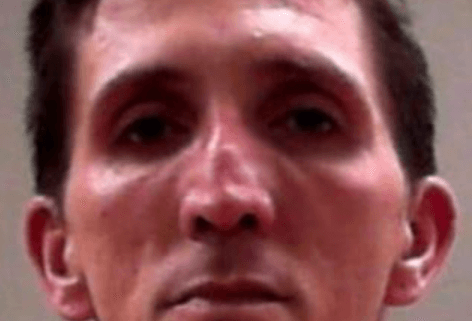 Michael Aspinall, one of two men accused of abandoning multiple animals in cages at a home in Jefferson County, Ohio, has died in jail. As reported by WTOV News, Aspinall died two weeks before he was scheduled to appear in court to face charges stemming from the cruelty case.

Aspinall was discovered dead in his jail cell on the morning of July 24 – the cause of death is pending autopsy results.

Michael Aspinall and Jason Aspinall were arrested in March after the discovery of eight animals abandoned in cages; all but one of the animals died. The deceased animals included dogs, cats and a gecko. One dog, a Doberman Pinscher named Lucky, managed to survive after breaking free from his cage. It is believed that the animals had been left alone in the cages for months.

Jason Aspinall has pleaded no contest to his charges, and Lucky has since been adopted to a new home.

Ohio woman locked her dog in hot car as punishment causing the animal’s...