You are here: Home1 / News2 / animal cruelty3 / Malayan tiger shot and killed at Naples Zoo after man attempted to pet...

A rare Malayan tiger was shot and killed by an officer from the Collier County Sheriff’s Office at the Naples Zoo in Florida Wednesday evening, after a man attempted to either feed or pet the animal in its cage, after the zoo closed for the day.

According to the Collier County Sheriff’s Office, a man in his early 20s, who was a member of a third-party cleaning crew, had entered an unauthorized area near the tiger’s enclosure. The cleaning crew has no authorization to get anywhere near the zoo inhabitants. As the man reached into the cage, the tiger grabbed him and would not let go. The tiger was then shot in an effort to free the man; the tiger then retreated to the back of his enclosure and later died.

Deputies were called to the Zoo at 6:26 p.m. The first deputy on scene kicked the enclosure and tried to get the tiger to release the man’s arm from its mouth but the deputy was forced to shoot the animal. The man, who is in his 20s, was seriously injured and was transported to an area hospital by Collier County EMS as a trauma alert.

The four-year-old tiger named Eko was sedated, and veterinarians did their best to save his life. Malayan tigers are a critically endangered species, and there are less than 200 left in the world.

Eko came from the Woodland Park Zoo in Seattle in 2019. Rest in peace beautiful animal. You didn’t deserve to die. 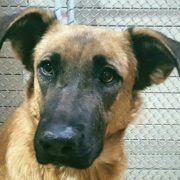 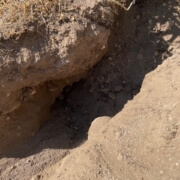 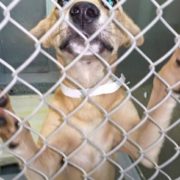 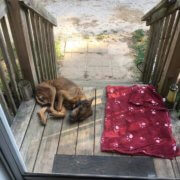 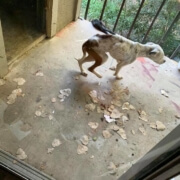 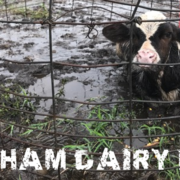 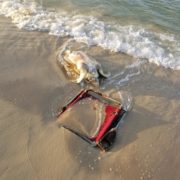 Tears for the voiceless: Noodle left on a sheet in a shelter parking lot
2 replies