A dog who was apparently dumped and left to die got her second chance after being rescued by a garbage collector in Richmond, Virginia. As reported by WMTW News, Jermaine Jackson was in the midst of his daily route when he noticed a dog inside of a dumpster that he was about to lift into the garbage truck. 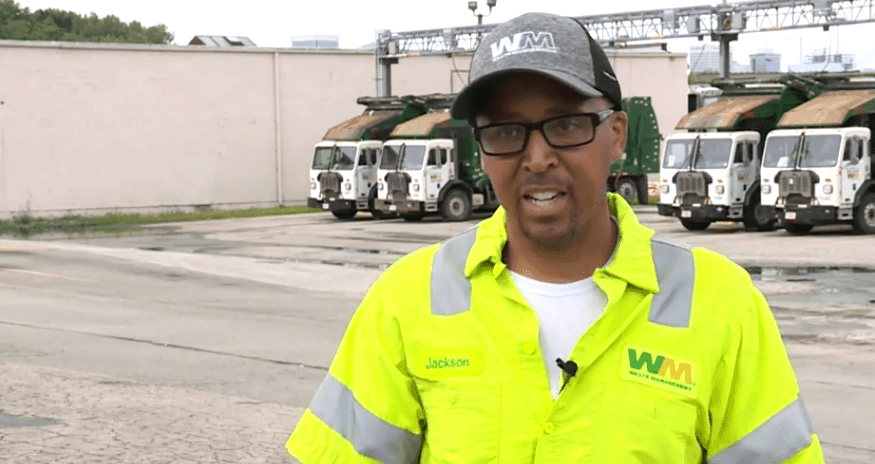 Jackson determined that the dog was friendly and proceeded to get her out of the dumpster. He tried to reach animal control, but the agency wasn’t open yet, so Jackson created a makeshift shelter to keep the pooch out of the pouring rain.

A woman in the area was able to take the abandoned dog to her porch area, and sat with her until an animal control officer arrived. The woman, Frances Verschuure, told the news agency:

We got some blankets. We got some food. We got some water, and called animal control. So in the meantime, we just sat out here with her. She was as sweet as she could be.” 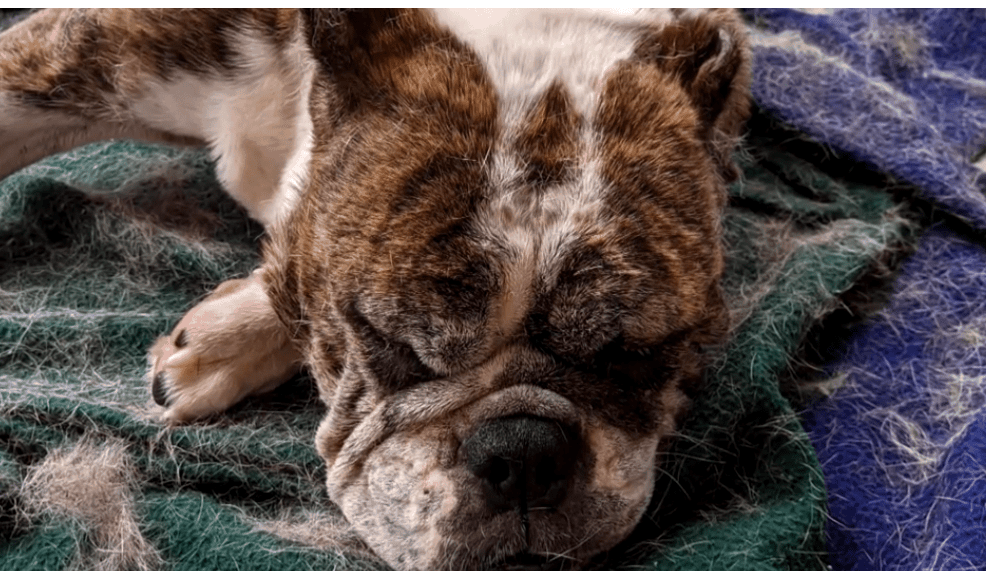 An animal control officer eventually arrived to take the discarded pup to the shelter. It was determined that the dog had recently had puppies, but nobody knows where those puppies are. Jackson is just grateful that he was in the right place at the right time to help, but he is troubled by the way the dog was discarded:

“I think somebody threw her in there because where the dock is at, she’s too short to jump on that dock.”

Yorkie stolen in Florida seven years ago found in Michigan and reunited with...