You are here: Home1 / News2 / News3 / Bear killed after attacking a teenage girl who was sleeping in a hammo...

Wildlife officials killed a bear who attacked a teenage girl who was sleeping in a hammock in a Tennessee campsite. As reported by ABC News, the 16-year-old girl suffered multiple injuries when the bear attacked shortly after midnight on June 18.

Family members identified the bear to park officials and rangers proceeded to kill it. Forensic testing on the bear confirmed the presence of human blood.

The girl had been on a backpacking trip with her family; members of her family were sleeping nearby when the attack occurred. Officials confirmed that food had been properly stowed at the site. The injured teen was transported to the University of Tennessee Medical Center for care; she was reported to be in stable condition. 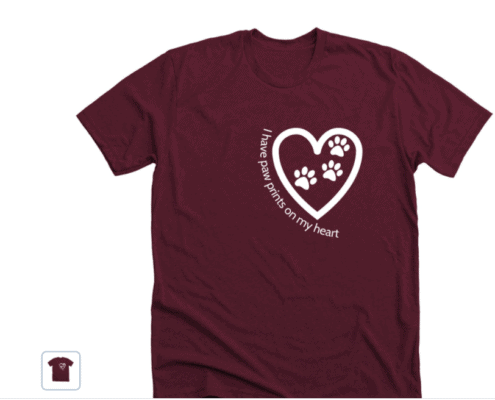 Another victim of hoarders and another dog who doesn’t even know what...