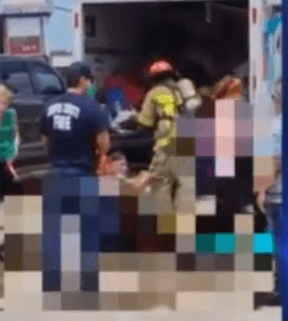 In Corpus Christi, Texas, more than a dozen dogs were left inside of a U-haul truck parked off Everhart Road on Saturday afternoon. Police from Corpus Christi responded to emergency calls about dead animals.

According to the KristvNews, witnesses stated the dogs had been on the floor and couch of the truck, and bystanders had been pouring water and ice on the dogs trying to revive them. One person tried to administer CPR to help.

Corpus Christi Animal Care Services stated some of the dogs died from heat exposure, and a few of the survivors are currently being treated at an animal hospital emergency room. The Shenandoah Shepherd Rescue has offered to help:

“This afternoon 10 puppies and 1 adult died in the back of a Uhaul in TX, as the owners were inside a bar/restaurant. In the video, you see them dragging their lifeless bodies out throwing water on them and beating their chest. Almost as if they never expected such deadly consequence. Five survivors were rushed to the ER, where a few ultimately passed. We are working with the city to try to release the few survivors IF they make it.DO NOT LEAVE YOUR DOG IN THE CAR. HOW IS THIS STILL HAPPENING?”

Police arrested Renee and Elias Caudillo and charged them with cruelty to non-livestock animals and possession of crystal meth. 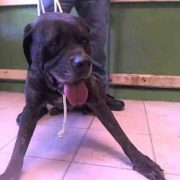 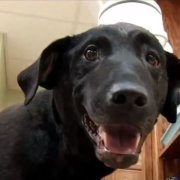 UPDATE: Tennessee man accused of beating dog and setting her on fire 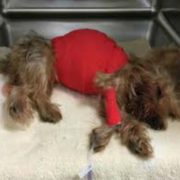 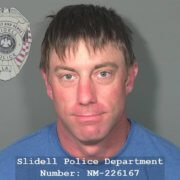 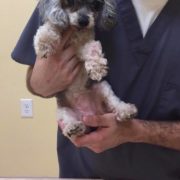 Owner orders shelter to euthanize dog because her teeth were rotten 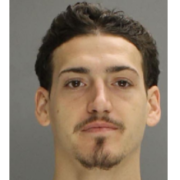