In the Dallas area of Texas, a puppy was rushed to an emergency veterinarian hospital on Saturday after she was discovered covered in either oil or tar. Dallas Dog – Rescue.Rehab. Reform stepped in to help the defenseless pup and have named her Eclipse.

Veterinarians provided the puppy with life saving treatment and think it was most likely tar she had ingested. Fortunately, Sunday’s update from the rescue organization stated Eclipse had survived through the night. Her prognosis is unknown:

“Eclipse made it through the night! She is still defecating what looks to be either motor oil or tar. They will be checking her bloodwork again around 6pm because liver/kidney failure can take up to 3 days to show signs of damage! She’ll remain closely monitored,” the group posted on their Facebook page below the heartbreaking photos of the defenseless puppy. 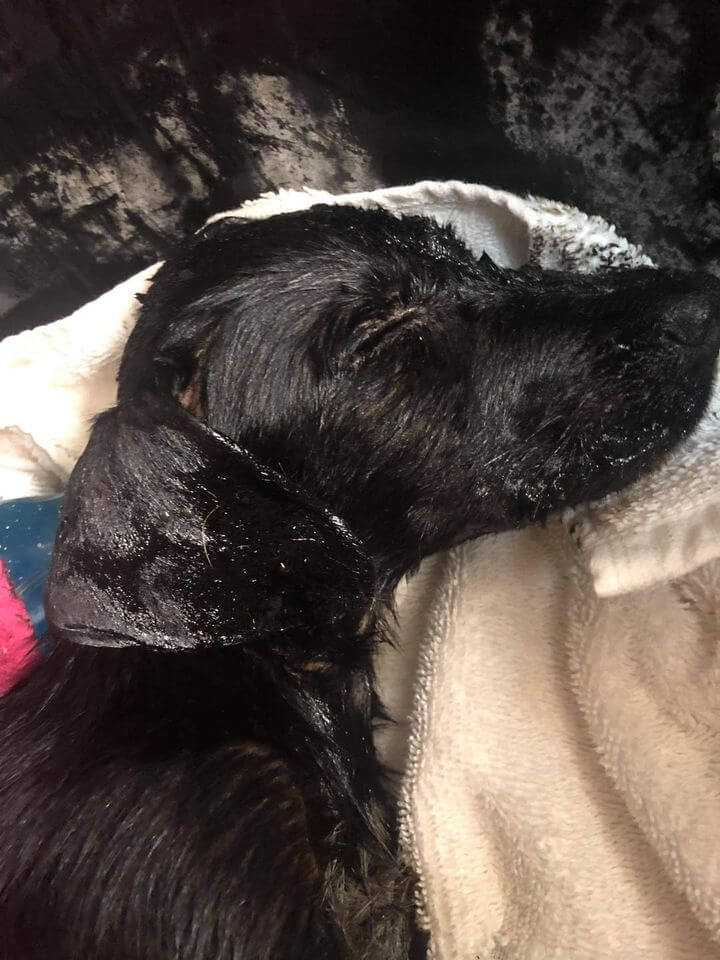 Eclipse is receiving medication, antibiotics and baths which have exposed sores and lacerations. She has eaten on her own today – a sure sign that she has the will to survive. 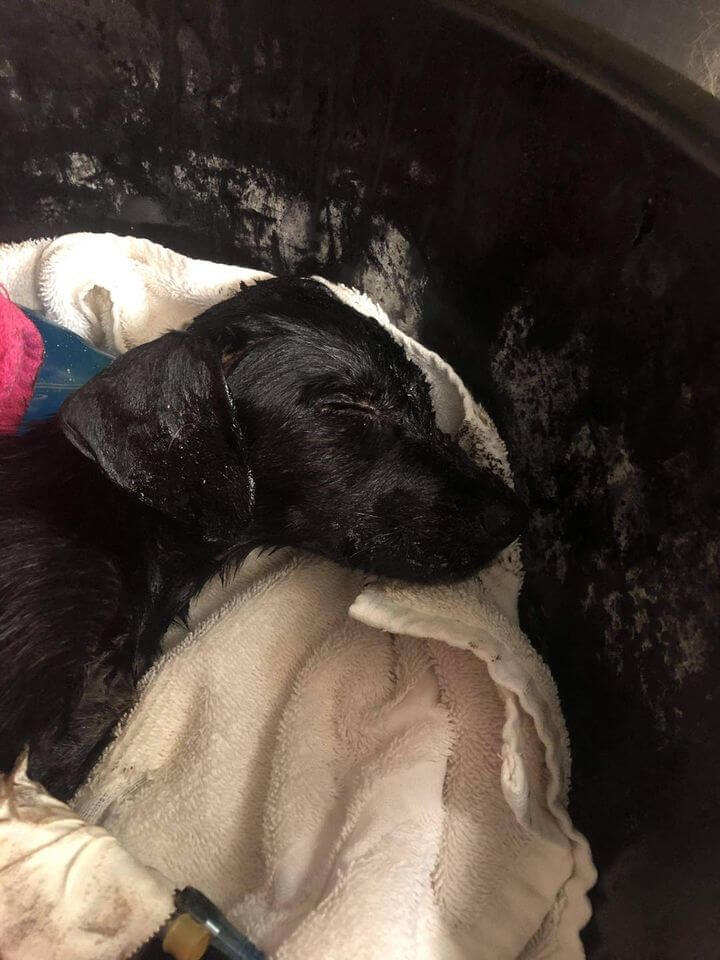 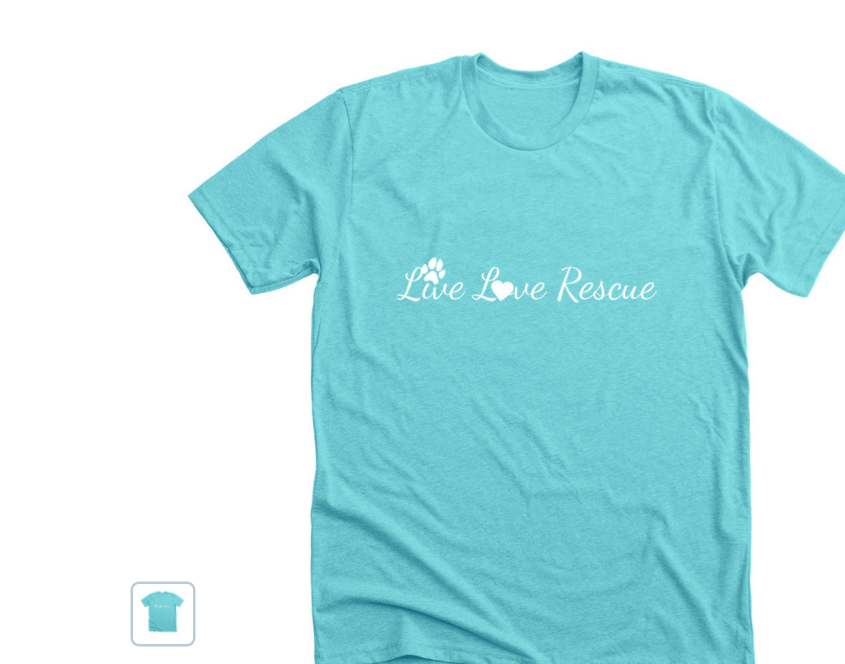 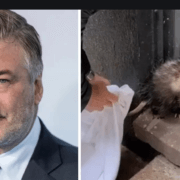 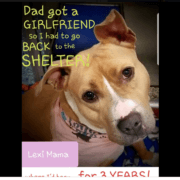 Lexi returned to shelter because ‘dad found a girlfriend’ 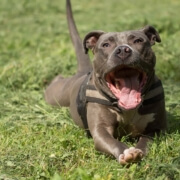 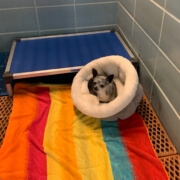 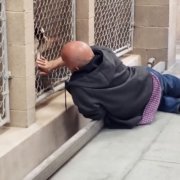 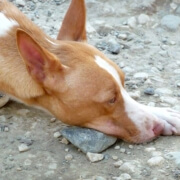 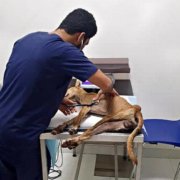 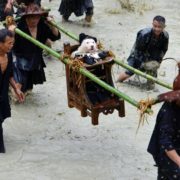 Ailing senior dog surrendered during his time of need