A Bluewell, West Virginia, man has pleaded guilty for charges stemming from his fatal beating of a young puppy. As reported by WVAA News, John Michael Wimmer pleaded guilty to animal cruelty in Mercer County Court – Wimmer was charged after he beat an eight-week-old puppy to death with a log earlier this year.

Wimmer had claimed that the puppy was sick from ingesting Lysol, and he explained that he was “putting it out of its misery.” The puppy, who weighed less than five pounds, was struck repeatedly with a large log until she died. The sick beating took place near an elementary school and it was a parent picking up a child who called 9-1-1 after seeing the pup being bludgeoned to death.

Kim Bay, President of the Mercer County Humane Society, commented on Wimmer’s decision to beat the puppy rather than asking for help:

All that man had to do was pick up the phone and call a veterinarian and he would’ve been put in touch with the Humane Society and we could’ve humanely euthanized or in this case made a vet visit. This puppy wasn’t probably going to die, he could’ve been treated.”

A necropsy on the puppy’s body did not reveal the presence of Lysol, but she did have worms and was suffering from pneumonia.

At sentencing on September 28, Wimmer faces one to five years in prison. The puppy’s owner, Justin McKinley Mitchelson, has a bench warrant for his arrest and did not appear in court with Wimmer. 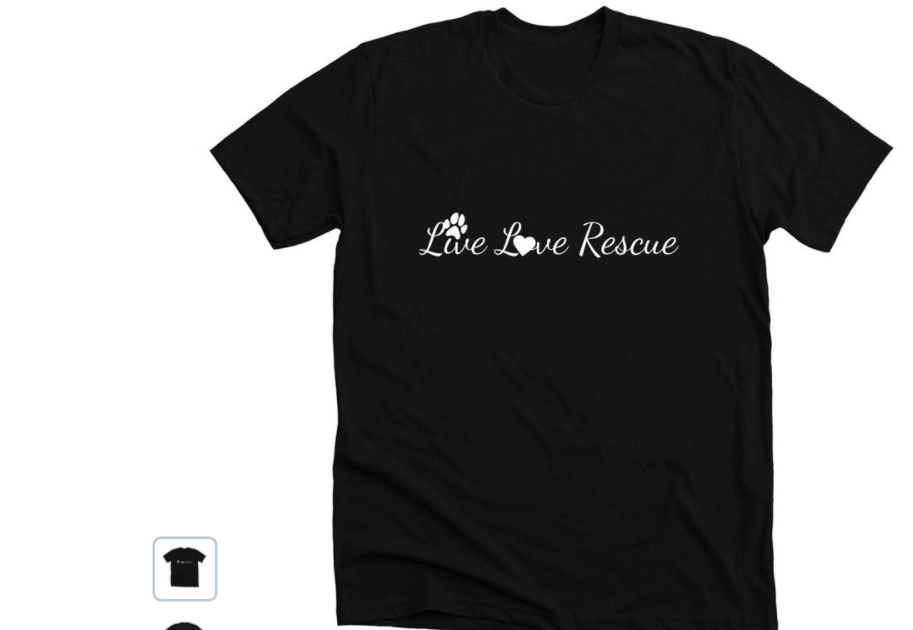 Sweet ‘Spaghettios’ has been at the shelter too long and needs our...
Scroll to top