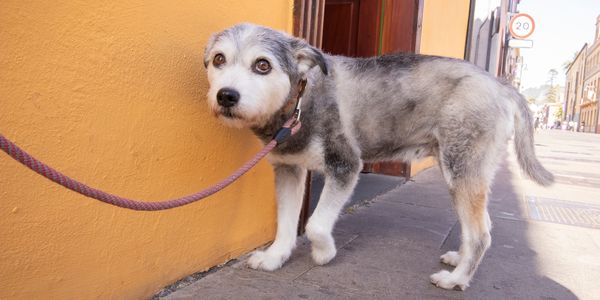 What should have been a joyous reunion for a dog and his owner, turned into a continuing nightmare for the little dog and total shock for all those involved. The incident occurred on July 24, in Edlington in Doncaster in the United Kingdom

Apparently, a small dog had gotten loose and away from his owner. A group of Good Samaritans gathered around to help the small dog by trying to find its owner. A man rides up on a bike to claim the small dog is his, and what happens next is disturbing and totally unexpected.

According to CCTV footage  caught on video, the  man on the bike rides up to the crowd and flashes something from his wallet, possibly some sort of proof the dog is his. The dog begins to cower as the man comes closer. This should be a red flag to everyone gathered around.  To the shock and horror of the crowd, and before anyone can react, the man grabs the dog by the collar and punches it in the face three times.  He then starts dragging the dog, flipping it on its back and choking it all the way back to his bike.

One of the Good Samaritans in the crowd approaches the man beating the dog and says something but it is not heard in the video. At this point the video cuts off.

A petition was launched to urge the South Yorkshire Police to get this man immediately before he hurts another animal or a person and a plea was put out along with the video for help identifying the man and the dog. On July 25, a Tweet was posted by the Yorkshire Police Department stating the 26 year-old man was found, arrested then released, and an investigation was launched. The man is currently not incarcerated but the dog has been removed from the man’s custody, unknown where.

The case will make its way to a trial and hopefully the outcry from the public and the petition will be enough to lock this man up and prevent him from ever owning another animal. Under the United Kingdom’s 2006 Animal Welfare Act, animal abuse is defined as many things, including inflicting unnecessary suffering on an animal.

Not only did this man blatantly and in front of a crowd of people cause his dog to suffer severe bodily harmm but it’s apparent from the dog’s reaction to him that this was not the first time, and it is obviously an ongoing pattern of behavior that needs to be stopped.

The video is strong enough evidence to prosecute this abuser with little room to defend his actions. The abuse is clearly visible as is his face and his identity.

If he is not fully punished, nor receive any jail time, and goes on to own another pet, the cycle of abuse will continue. One day, if it has not already, the abuse will escalate to harming people as well.

It is a proven fact that there is a strong link between abuse of animals and abuse of humans.

He needs to face the consequences of his violent actions.

To speak up for this poor, defenseless dog and ensure this man gets no leniency please sign and share the below petition. 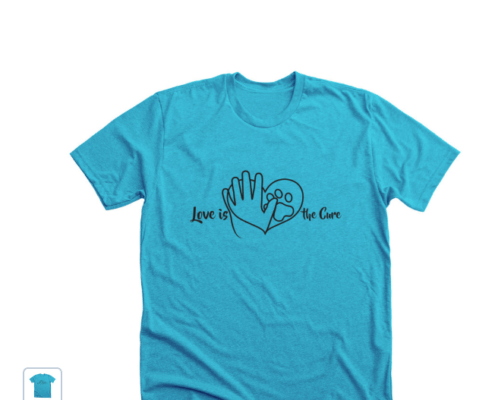 Lion cub whose legs were broken to pose for tourists off to Africa for new ...
Scroll to top