In Bakersfield, California, a viral video showed a woman appearing to drag a small dog behind an electric scooter. The video was captured on the home surveillance camera belonging to James Dowell on Sunday afternoon.

Brandon Sanders posted on Facebook that he encountered the woman on the scooter who had been going at least 15 mph dragging the small dog by a leash on its side. While no one could see how badly the dog was injured on his side as he was being dragged, Sanders said the dog’s paws had been bloodied and he had been pulled at least a 100 yards.

“I know this event touched a lot of people including myself and although I don’t like to post things of his nature, I felt that this type of behavior needed to be posted to at a a MINIMUM, at least bring awareness to  others about these types of actions,” Sanders posted. 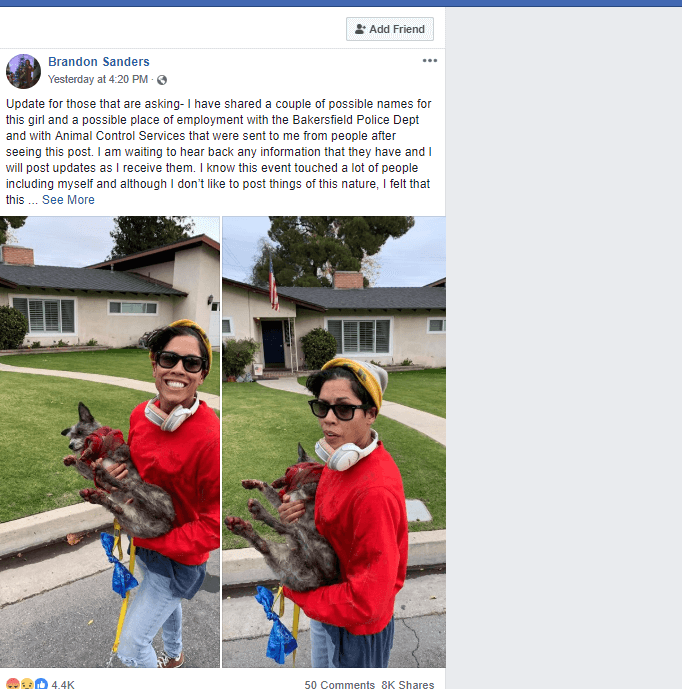 According to the online discussions, authorities have identified the woman and have been to her home, but have not spoken to her nor have met or been able to check on the condition of the dog. 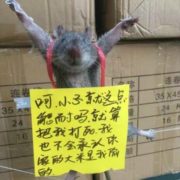 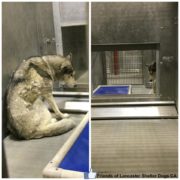 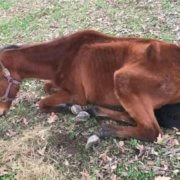 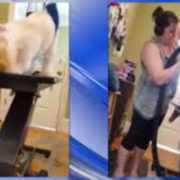 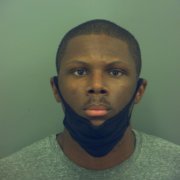 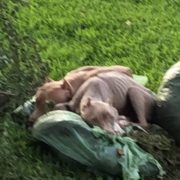