In Bakersfield, California, a viral video showed a woman appearing to drag a small dog behind an electric scooter. The video was captured on the home surveillance camera belonging to James Dowell on Sunday afternoon.

Brandon Sanders posted on Facebook that he encountered the woman on the scooter who had been going at least 15 mph dragging the small dog by a leash on its side. While no one could see how badly the dog was injured as he was being dragged, Sanders said the dog’s paws had been bloodied and he had been pulled at least a 100 yards. When he confronted the woman, she became indignant and threatened to call authorities.

Once the videos were posted, viewers were outraged and spent hours calling, texting and emailing authorities insisting they take action on the apparent animal cruelty situation.

On Monday evening, Sgt. Brian Holcombe from the Bakersfield Police Department confirmed the small Chihuahua seen in the video being dragged has been located and has received medical attention. He is expected to make a full recovery.

The situation remains under investigation.

Read the original report here and view the videos posted by Brandon Sanders on Facebook here. 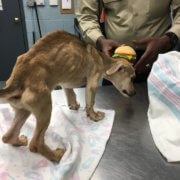 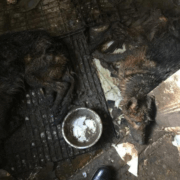 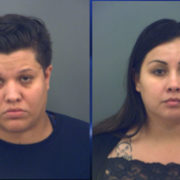 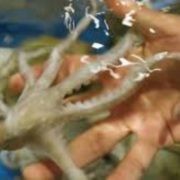 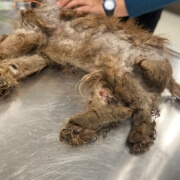 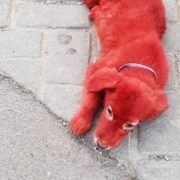 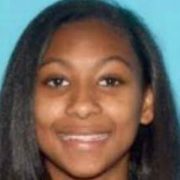 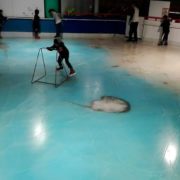