You are here: Home1 / News2 / Heartwarming3 / Three-year-old boy who vanished from his yard hung out with a bear 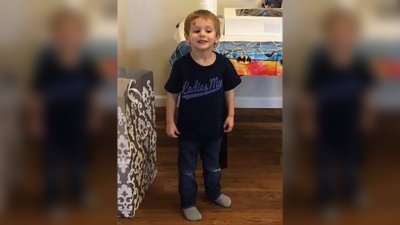 The North Carolina little boy who vanished from his grandmother’s backyard on Tuesday said he hung out with a bear for two days. Casey Lynn Hathaway was found on Thursday after having been missing for two days.

According to the Charlotte Observer, rescue workers received a tip about a crying child; Casey was soon found about 40 yards into a wooded area entangled in brush and crying for his mother. The toddler had last been seen while playing with other children at his grandmother’s house in Enrul. 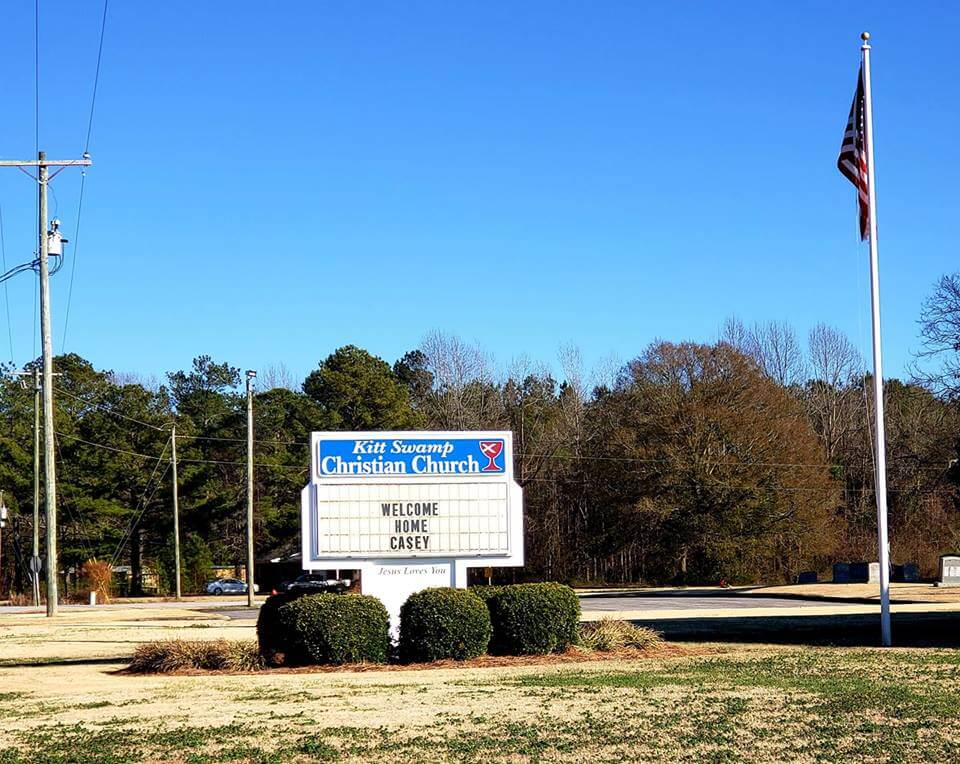 It had been Linda Fraker who thought she heard crying when she was walking her dogs; she contacted authorities leading to the child’s rescue.

“Casey was cold and wet, but verbal. He told his family that a bear was his best friend for two days, before requesting French fries from Wendy’s and television,” stated the child’s aunt on social media. “He said he hung out with a bear for two days. God sent him a friend to keep him safe. God is a good God. Miracles do happen.”

Casey told authorities a similar story, and it is not known how the child remained healthy for two days in frigid weather with no food or water.

Doctors at Carolina East Medical Center stated he was recovering from hypothermia and minor scratches and cuts. Chocowinity EMS Cpt. Shane Grier, who found the child tangled in the bushes, was at the hospital to welcome the little guy home. More than 600 people including volunteers and staff from the FBI, NCIS and US Marine Corps took part in the search. 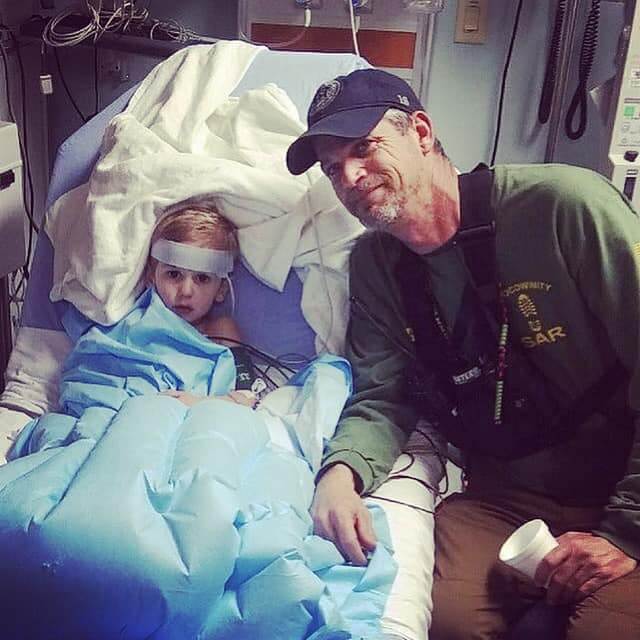 No foul play is suspected. Now do you think there was a bear “hanging out with” Casey in the woods? Did officials find bear tracks? Were DNA samples taken for bear fur? Were there search and rescue dogs that picked up a bear scent? OR … do you think this is just a little boy who wandered off, got lost and has a vivid imagination?

Tell us what you think.