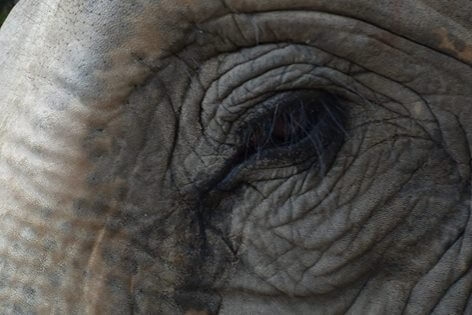 A social media outrage has erupted after photos from a safari hunter, with ties to a company in Georgia, show him with an elephant shot dead during his “trophy” hunt expedition in Zimbabwe.

According to CbsNews, Mike Jines, a partner with TopGen Energy in Alpharetta, stated the public has the wrong information and claims both elephants were shot and killed in self-defense as the two animals allegedly charged Jines and his partner, Max (Buzz) Delezenne. The hunt took place in October 2018, and in a forum, Jines originally posted the following recount: 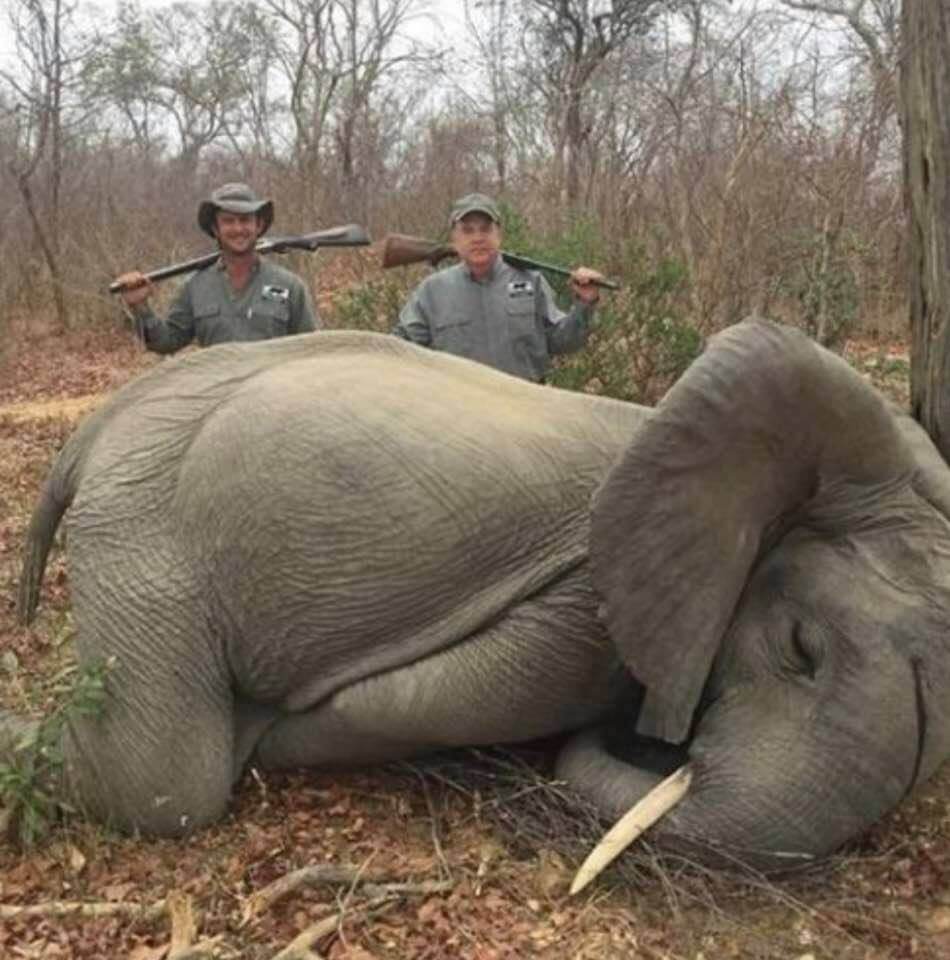 “The hunt started with a bang . . . literally. Less than thirty minutes into the first morning of the first day we experienced a double elephant cow charge. This was obviously a first for me but it turns out it was a first for Buzz as well. We saw a group of cows from the road and decided to follow them to see if a tuskless was in the group. We caught them quickly and identified a tuskless… We positioned ourselves to get a good look at the tuskless and concluded that since it was just Day 1 we would pass. An instant later she came in an all out charge. Buzz and I both fired two shots a piece and she went down. Then from behind us a large one-tusked cow charged at full speed. We each fired one shot and she crashed to the ground with her hind legs out behind her…” 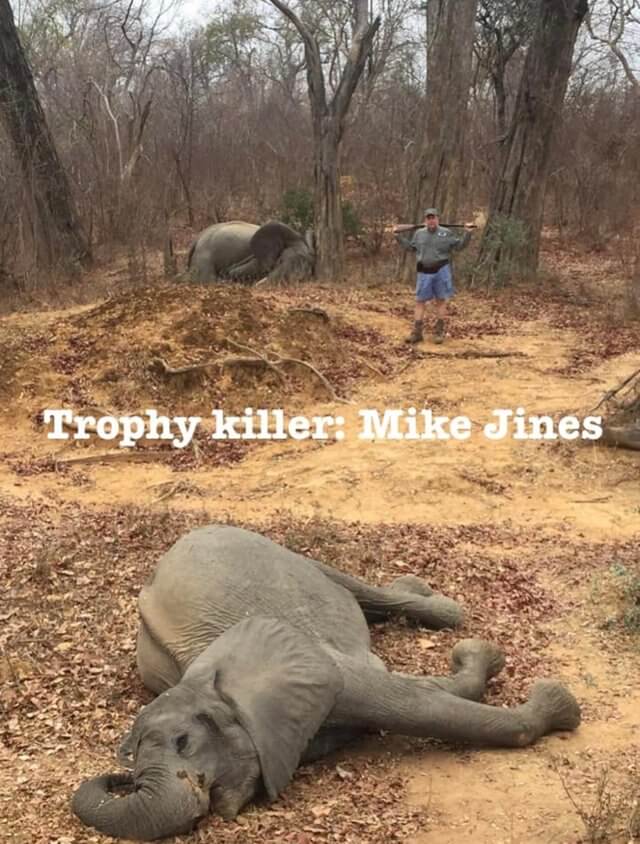 Jines further stated the two elephants were fully mature females and had been shot in a designated safari area with full compliance to local laws and regulations.

Since the photos have been posted on Facebook, Redditt and Twitter, Jines says he has been threatened and has endured a litany of profanity, but has been focusing on getting the correct information out to the public.

“I’ve heard that usually people are only allowed to hunt animals that are negatively affecting the herd/pride/group, like an old male that can’t reproduce well anymore, but is still beating out competitors in terms of strength. Then the meat is supposedly given to native groups. This certainly doesn’t seem like that kind of situation though.”

Another Reddit follower had similar thoughts as to the argument about hunting and conservation:

“Hunting old males who can’t reproduce anymore, and chase out/kill younger males that can reproduce can help conservation. In this case of the OP picture, these are dead young elephants. This does NOT help with conservation.”

“Ali Cingi JAN 20, 2019 —
Mike Jines (right), from Houston, Texas, the owner of TopGen Energy, went to Namibia to kill Elephants. He found it in his heart to kill two minors, and as you can see in the picture, he has no regrets. In his own words: ‘When a man shoots an elephant, his life is full’.”

(Photos of safari hunter and elephants killed via Redditt and Facebook)
What do you think? 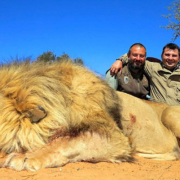 Charges dropped against couple whose dog died in the heat

Woman who abandoned elderly, blind and deaf dog in parking lot to be senten...
Scroll to top