In the Fairfax District of Los Angeles, an incident on Wednesday showing an employee of a dog boutique grabbing a rambunctious dog and violently throwing him across the room, has animal lovers irate. The disturbing situation was caught on video by Twitch user, Royce Thomas.

According to AbcNews, the incident occurred at the Bark n’Bitches Dog Boutique. The video showed several dogs running around the store with some of the dogs barking at each other. Just as one dog became aggressive towards a smaller pooch, an employee grabbed the larger dog by the scruff of his neck and heaved him across the concrete floor.

Customers in the store were shocked and could be heard saying, “oh my god” after the dog landed with a loud thump and a yelp. It is believed the dog landed on his head.

“The dog basically got launched from its head, and it was upside down in the air, and came down on its head,” Thomas said.

“We will not tolerate this or any actions that put our rescues in harms way. The appropriate actions are being taken. This is NOT what we stand for. The dog was playing and acting normal after this horrific incident. She was taken to the vet and was cleared 100 percent.

“…First I want to thank everybody who’s reached out who’s emailed us with their concerns, because it’s definitely a big concern of mine also. Just want to let you know that we’ve been in business for almost 14 years and this is a first.

I just want you to be rest assured that all actions will be taken to make sure that this doesn’t happen again. I do want you to know that the employee is no longer with us and that the dog is actually doing fine and did go to the vet.”

Anyone with concerns can email von Roemer at shopbnb@gmail.com. 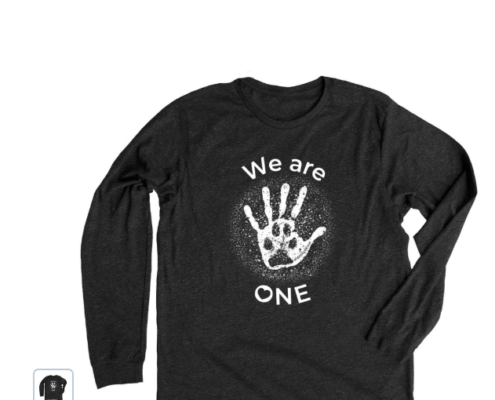 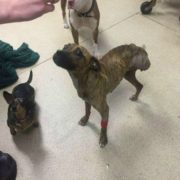 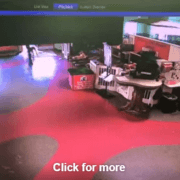 Missouri pooch runs away to play with friends at dog daycare 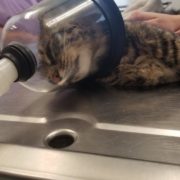 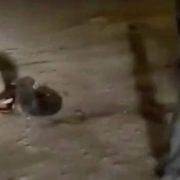 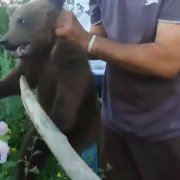 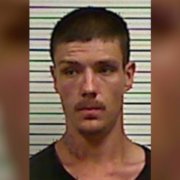 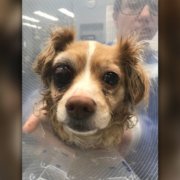 Puppy stolen at gunpoint from owner walking in D.C.