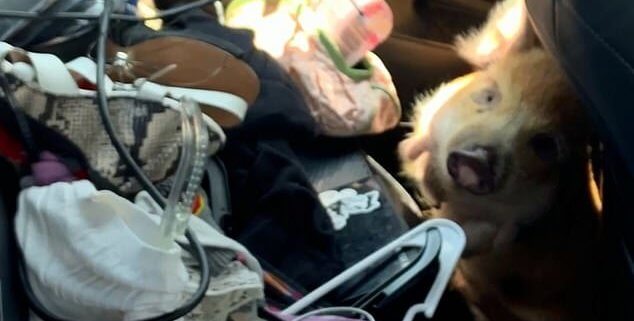 In Jacksonville, Florida, a man and woman were arrested on Monday after police state they left a pastel painted pig in a hot car while they shopped inside of an air-conditioned mall. Trinity Tavarez-Soto, 19, and Mark Gray, 20, were arrested and charged with animal cruelty. 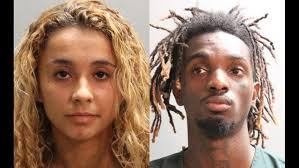 According to First Coast News, a witness stated temperatures in the vehicle had exceeded 120 degrees. An officer used a window-breaking tool to rescue the small pastel painted pig from the backseat of the vehicle. The officer then gave the little  guy water and placed him in his police vehicle. Animal Care & Protective Services removed the pig from the scene. All of the vehicle’s windows had been left less than an inch cracked – no one could reach in to help prior to the officer breaking the window.

The woman, who spotted the little pig with orange hair and brown markings stated the animal had started to foam at the mouth and became unresponsive. After gently spraying him with water, the pig was able to be revived. The poor little guy had been reported to have been in the car for more than an hour. 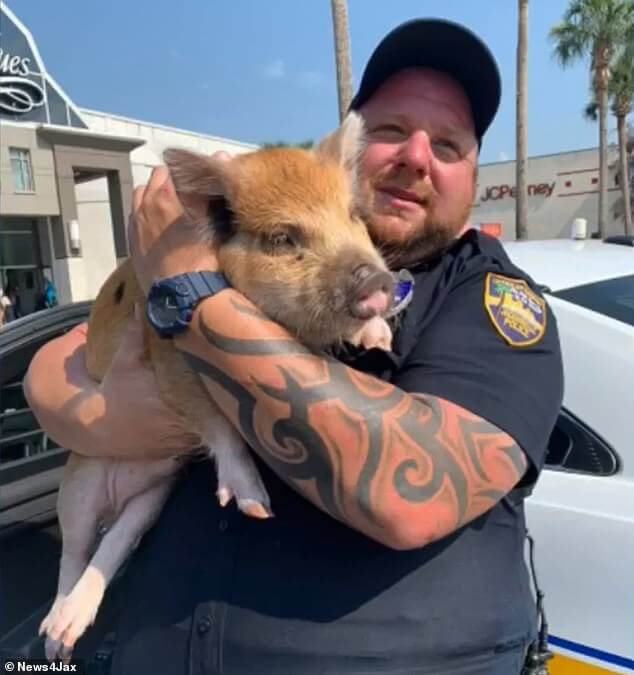 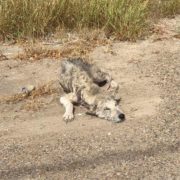 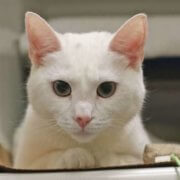 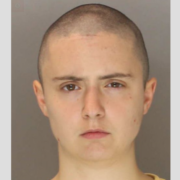 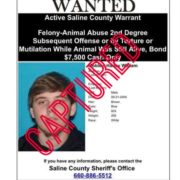 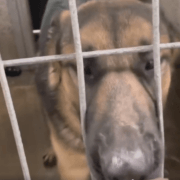 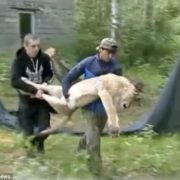 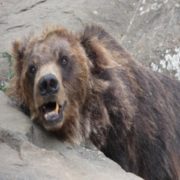