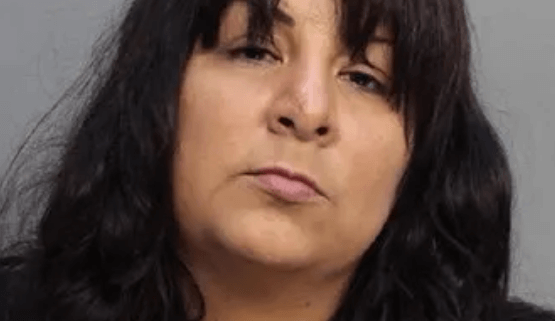 A Miami-Dade woman was the last person known to have been caring for four missing dogs after she agreed to transport and care for them for $1,250; she has yet to inform the animal rescue where the dogs are being kept.

According to NbcNews,  Paola Mariaca, was paid the $1,250 from donations from Helping Paws 22, a Cape Coral animal rescue, that helps to foster and rehome dogs that otherwise would have been euthanized in nearby shelters, to transport the dogs to Iowa. In September, there were four dogs, including one pup with only three legs that were headed to Iowa to an adoption shelter; pet adoptions in Lee County had been down and rescue partners in Iowa had a demand for dogs needing homes.

Since then, Mariaca has not updated nor were the dogs ever transported to Iowa.

“She basically took the funds, took the four dogs and refused to give their location or return them,” Patricia Agnello, president of Helping Paws 22 stated.

Agnello does not know where the dogs are, however they were all microchipped, and it is hoped that will help to return them to the rescue.

Mariaca stated the dogs went to Vero Beach, and she has the proof, although no evidence has yet to be supplied. Mariaca has had previous arrests in Broward and Miami-Dade Counties for credit card theft, grand theft and organized fraud.

So where are the dogs? Their photos are included here. Please share their photos and help them get returned safely. 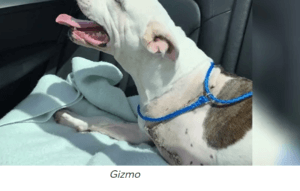 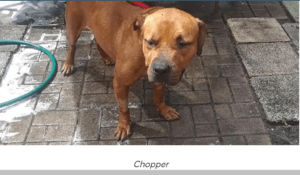 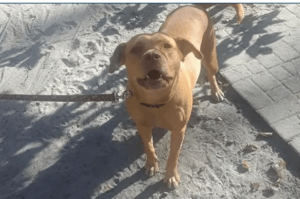 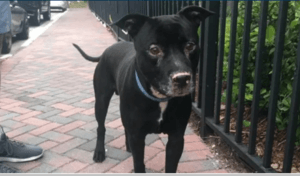