You are here: Home1 / News2 / Dogs3 / dog abuse4 / Med student poured boiling water on his puppy for defecating in house 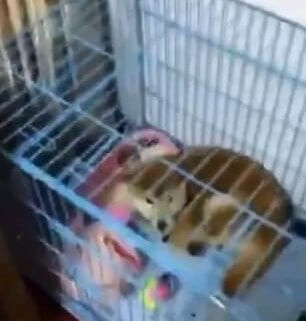 A med student at Nantong University in China poured boiling water to “punish” his puppy for defecating in the house. Chen Lilong, a postgraduate student studying at a burn center, admitted to injuring his dog named “Strawberry” – even while the puppy cried out in agony.

According to the Daily Mail, fellow students have accused Lilong of punishing the Shiba Inu after he is criticized by his teachers and supervisors. Other acquaintances claim, Lilong had starved another dog to death and has posted videos of his sadistic treatment on social media entitled “Here’s my latest work.” He also shared a video on “WeChat” beating the dog with an iron stick.

In a disturbing video, Lilong showed how he lifted the kettle off of the stove and poured it onto the caged Strawberry who screamed in pain.

Readers and animal advocates on social media, demanded the medical school do something about the cruelty. Nantong University released a statement that the disturbing incident has been referred to the police. He has been suspended and is receiving “psychotheraphy”; other students have been informed about his behavior in order to reduce future attacks.

Lilong contended the dog defecated on his bed and later bit his finger while he was punishing him. He admitted to pouring the boiling water on the dog, but said later that day he poured cool water on the dog for pain relief, and the dog’s injuries were not life threatening.

Remember Chinese animal laws do not protect domestic pets, and it is not clear if authorities will punish this abusive owner. Isn’t it about time China woke up? 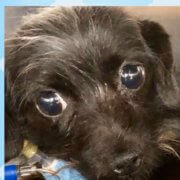 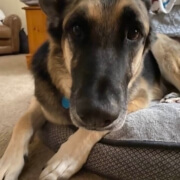 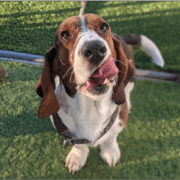 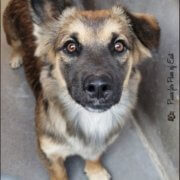 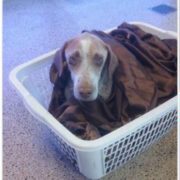 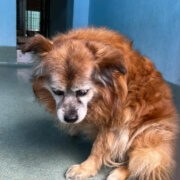 Saddest dog ever: Pepper dumped at shelter at 13-years-old
Scroll to top