You are here: Home1 / News2 / animal cruelty3 / Man who dragged live shark behind boat gets just 10 days of jail time 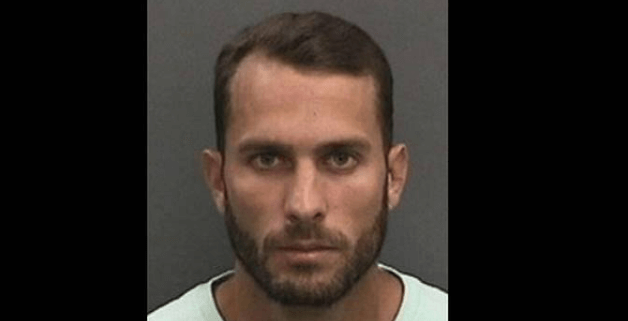 A man who faced felony criminal charges after video surfaced of a live shark being dragged behind a fishing boat has been sentenced to just 10 days of jail time. As reported by the Bradenton Herald, Robert “Bo” Benac III, the son of a Manatee County commissioner, accepted a last minute plea deal that reduced his felony animal cruelty charge to a misdemeanor.

The cruel video surfaced in July 2017 and sparked outrage among animal lovers as it began circulating on social media. Experts determined that the shark was alive, and in agony, while being pulled at a high rate of speed behind the fishing boat. Men laughing could be heard on the video as the shark flailed behind the fast moving boat.

Earlier this year, another man on the boat, Michael Wenzel, was also sentenced to 10 days of jail time for the shark-dragging incident. Like Benac, Wenzel had faced a felony aggravated cruelty charge, but accepted a plea deal for the misdemeanor charge which greatly reduced the amount of time that he would spend behind bars. A third man tied to the incident, Spencer Heintz, had been arrested, but the charges against him were dropped.

In addition to five weekends in jail, Benac has lost his fishing license for three years and he is ordered to serve 250 hours of service at an animal shelter.

Mother cat and kittens secured in crate, bagged and thrown into the trash
Scroll to top