An Iowa man is wanted in two counties for a cat torture case described as “shocking,” and “appalling.” According to multiple sources, 30-year-old Chad Toney allegedly stole a cat from a former roommate and then took video and photos of the cat being threatened and tortured.

The cat-napped feline belonged to Spencer Kimm, who alleges that Toney went into his home and whisked the cat away, reports KCRG News.

Kimm then viewed photos of his cat out in the cold…with words indicating that the cat would soon be “done.” Benton County Sheriff’s Sergeant Chris Rider saw videos of the stolen cat and told the news agency, “It’s shocking. The videos were appalling to me to watch so I’m doing anything I can to help this family find their pet and make sure this person faces the charges.” 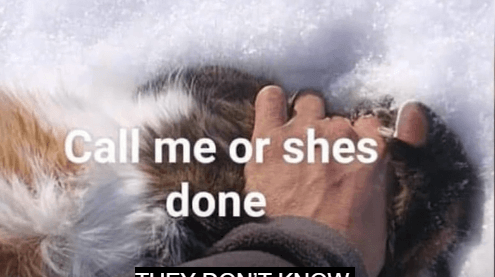 Toney is wanted in Benton County on possible animal cruelty and burglary charges, and in Iowa County on domestic abuse and false imprisonment charges. If you have seen Toney or if you have information about his possible whereabouts, please call the sheriff’s office at 319-472-2337.

Unrecognizable Rottweiler abandoned on side of Baytown road
Scroll to top