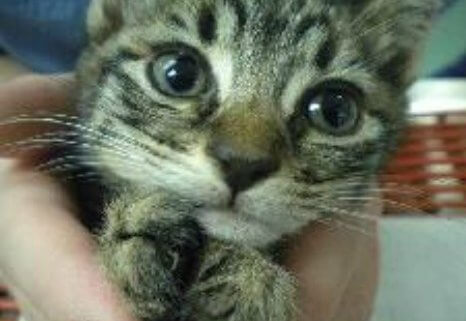 It is being called kitten cannibalism. Government scientists fed cats the meat of kittens and puppies purchased in China markets at a United States Department of Agriculture facility in Beltsville, Maryland to study a parasitic disease.

According to the advocacy group, White Coat Waste Project, the USDA fed kittens tongues, brains and hearts of cats purchased at a meat market in China. Puppies bought from shelters in Colombia and Brazil were killed and then their brains, tongues and hearts were also fed to the cats. The goal – to study Toxoplasma gondii, a disease which can infect humans.

“That the USDA could, for over a decade, use taxpayers’ money to go around the world rounding up hundreds of kittens and puppies, killing them and feeding their brains to cats for useless experiments highlights the disturbing lack of accountability and transparency at the agency,” stated Justin Goodman, the vice president of advocacy and public policy at the White Coat Waste Project, who referred to the experiments as kitten cannibalism.

As reported by NBCNews, the experiments are believed to have been conducted between 2003 and 2015. The animals that were euthanized to be used as lab food included over 400 dogs from Colombia, Brazil and Vietnam and over 100 cats from China and Ethiopia. It is unknown if the experiments still continue.

“Some of these cats and dogs were purchased by the government from the same Asian meat markets that the U.S. Congress roundly condemned in a House Resolution” last year, said the report by the WCW.

A spokesperson for the Agricultural Research Service (ARS) declined to comment, but in a statement posted that the organization “continues to assess our operations on how to better conduct toxoplasmosis research.”

About 100 kittens are bred each years for research at the Animal Parasitic Disease Laboratory, and many are intentionally infected with the parasite so scientists can study the parasite’s eggs for research. In the last 35 years of research, 4,000 cats have been killed as part of the research.

A bill to end the killing of kittens called the Kitten Act has been reintroduced this year. A bipartisan group of lawmakers will introduce legislation Thursday to prevent the Department of Agriculture from continuing the deadly experiments.

“The USDA’s decision to slaughter kittens after they are used in research is an archaic practice and horrific treatment, and we need to end it,” Sen. Jeff Merkley, D-Ore., the Senate bill’s lead sponsor, said in a statement to NBC News.

“The details of these kitten experiments keep getting worse and they need to end now,” said Rep. Brian Mast, R-Fla., the lead Republican co-sponsor of legislation aimed at stopping the cat killings.

Paws off these cats!  Help stop the kitten cannibalism.

Just a happy dog in a swing 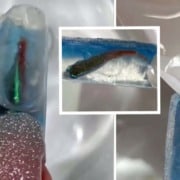 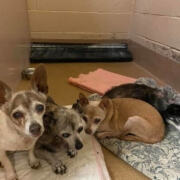 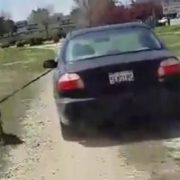 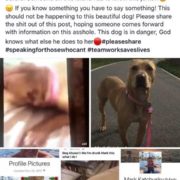 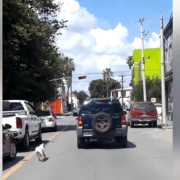 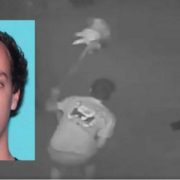 Rescued: Little Darla unable to use her front legs lost at shelter
Scroll to top