In South Africa, a Canadian couple reveled in what social media has labeled a horrifying photo of them kissing over the corpse of a lion they just killed during a trophy hunt. Darren and Carolyn Carter are seen reveling over the “canned hunt” experience.

According to the Facebook page of  Legelela Safaris, where the photo was shared, a congratulations to the couple was in order:

“There is nothing like hunting the king of the jungle in the sands of the Kalahari… Well done to the happy huntress and the team.”

When the Edmonton couple were asked to comment about the disturbing  photo, they refused to comment – calling it “too political.” According to the Mirror, the Carters run a taxidermy business and consider themselves “passionate conservationists.” What they, however are calling a sport – hunting these animals has been called “canned hunts” where the animals are raised by humans and then confined in a small area to be hunted by anyone rich enough to pay a large sum of money to “hunt.”

Because of the massive backlash about the killings, the Legelela Safaris Facebook page has been closed to all comments:

“It was with mixed feelings I had to close Legelela Safaris page. I could not let the abuse of Legelela Safari friends/clients carry on. We had hundreds of hate emails and messages and phone calls. We will carry on with the hunt and the lifestyle that we have chosen.”

Legelela Safaris offers trophy hunters all types of wildlife to kill: both large and small, from baboons [$200] and giraffe [$3,000] to elephants and lions. (or any other animal)

The world found out about the practice of trophy hunting in 2015 when an American dentist, Walter Palmer, lured  Cecil the lion out of the protected park and shot him.

Legelela Safaris has been banned from exhibiting at the Great British Shooting Show in Birmingham next year after public outcry.

“Safaris are for animal lovers who want to see wild animals in their natural habitats, not for sick, twisted half-wits to shoot and kill drugged, captive bred lions. This is not conservation. It’s plain simple animal abuse,” an animal advocate posted on their Facebook page.

What some people will do for a selfie!

There is no us. There is no them. We are one! Please share this important message! Choose your favorite style here.

Your purchase helps support the continuation of our site. More styles and messages are available at our store. Please click here to find them all!

He’s a cuddly one 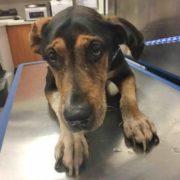 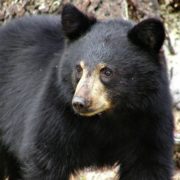 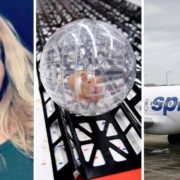 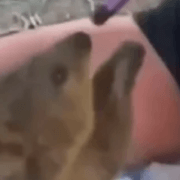 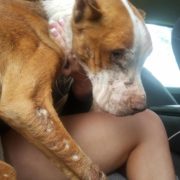 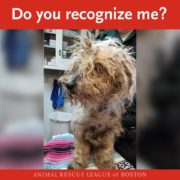 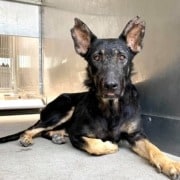 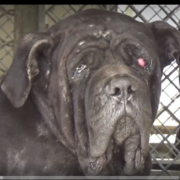 ‘What did I do wrong?’ Sweet senior Mastiff so neglected and in need
2 replies

Puppy with severe burns on her back still sweet and snugly