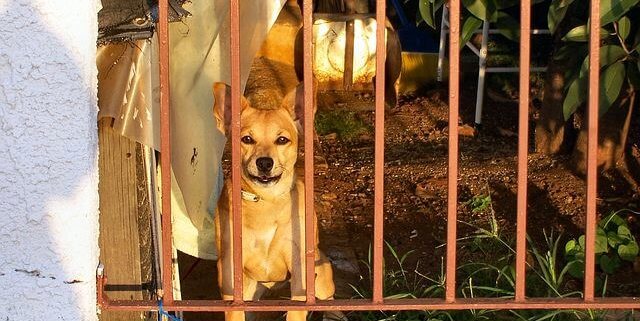 In Hamilton, New Jersey the mayor defended the municipal health director and former municipal animal shelter supervisor, describing the  backlash over the shelter’s euthanasia policy as a “public service.”

According to the Mercer County Prosecutor’s Office, statistics revealed 236 cats and 93 dogs had been illegally euthanized between 2016 and 2018; killed before the required by law a seven day grace period for each pet to be held or offered for adoption.

Mayor Kelly Yaede wants the case to be reviewed by a “higher authority,” citing the criticism has a political agenda. Still, Yaede confirms her stance that the euthanasia of the animals was a “public community service” performed instead of keeping sick animals alive for the required seven days. Yaede also stated the shelter had “accepted owner-surrendered pets at the end of their lives” and compared the shelter’s service to one a veterinarian would offer. Last year the shelter “discontinued” the “service.”

In addition to the “on demand” services, in July 2018 the state health department reported unclean conditions, improper storage and use of medications – some that had expired years ago. Records showed “numerous stray and surrendered animals” euthanized before the mandatory seven-day holding period.

Comments on Facebook were not kind. One woman asked about the cats and kittens removed from a hoarding situation that had upper respiratory conditions.

“What about the cats and kittens from the hoarding situation ….? All euthanized within 4 hours, no vet check, no rescue groups or other shelters called….A disgrace. Step up to the fact that you dropped the ball and not once have you taken responsibility.”

Both defendants are scheduled to appear in court on May 21. 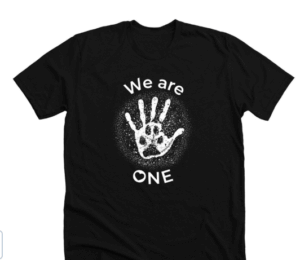 All creatures crave love and comfort!