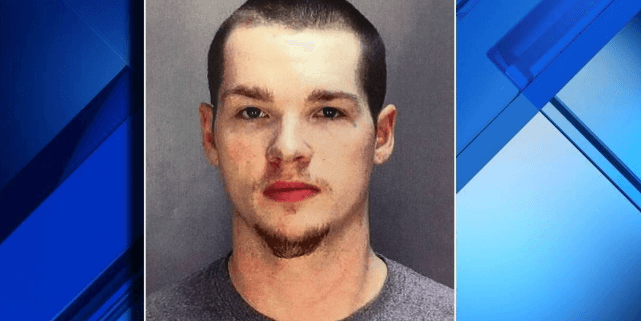 A Michigan man, accused of a brutal dog torture killing, has pleaded guilty to the resulting charge. According to multiple sources, 23-year-old Alexander Gerth entered a plea of no contest to a felony animal cruelty charge on Monday.

Gerth is accused of deceitfully adopting, and then killing, a two-year-old pit bull named Sterling; in late January, the dog’s body was discovered beneath a picnic table at a park in Utica. Cruelty investigators have called the case one of the “worst” they have ever encountered.

Michigan Humane Society cruelty investigator Elise Ramsey told Click on Detroit, “It was tortuous. You see a lot of things. This was one of those that sticks with you.”

In a news release, Prosecutor Eric Smith commented on Gerth’s charge, and the county’s desire for harsh punishment:

“Gerth was charged with most severe charge on the books at the time. Thankfully, the legislature recently modified the penalty for this charge, making it a 10-year felony. Unfortunately, the change did not go into effect in time for Sterling.”

Gerth will be sentenced on April 23 – he could face up to four years in prison.