In Boyette Springs, Florida, teens armed with pellet guns have been killing peacocks. Residents in the neighborhood contacted the Hillsborough County Sheriff’s Office on Friday after discovering dead peacocks riddled with pellet wounds.

According to the Miami Herald, a neighbor found one dead peacock that had been shot out of a tree and landed in her yard. Nearby a pack of the birds were found at a storm drain staring at two more dead birds.

On their Facebook page, the Hillsborough County Sheriff’s Office confirmed the deaths of the birds that have become a popular tourist attraction.

“The Hillsborough County Sheriff’s Office is investigating a possible case of animal cruelty in Riverview. A resident in the Boyette Springs neighborhood filed a report on Friday, March 22, reporting that at least two neighborhood peacocks were found dead with pellet wounds.
A witness reported seeing a black Ford F-150 filled with four white male teenagers with pellet guns in the area just prior to finding the dead birds. The truck had black rims, a busted tail light and a Costa sticker in the back window. The Sheriff’s Office wants to remind residents that social media is NOT an appropriate tool to report a crime. The best way to report an incident is to call 813-247-8200 to reach a deputy and file a formal report.
Anyone with information in reference to this incident is also asked to call the Hillsborough County Sheriff’s Office or Crime Stoppers at 1-800-873-TIPS (8477) to be eligible for a reward.”

Detectives are now searching for surveillance video footage from neighbors. The person(s) responsible for the deaths will face felony animal cruelty and criminal mischief charges, the sheriff’s office posted. 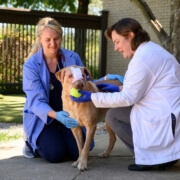 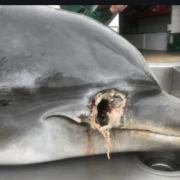 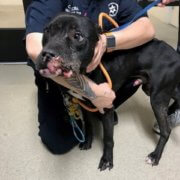 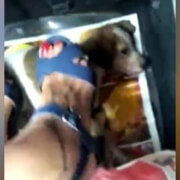 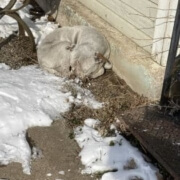 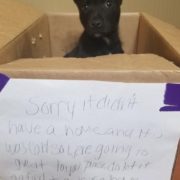 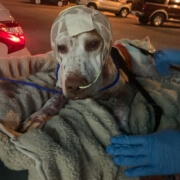