In Palmetto, Florida, a 36-year-old distraught man committed suicide after his service dog was killed by an alligator. Andrew Finn, who had struggled with mental illness in the past, took his own life on Saturday night after his chocolate Labrador retriever, Java, succumbed to his injuries after being attacked by the gator at Dog Leg Park.

According to WflaNews, witnesses saw the deadly attack on May 17 after Java wiggled loose of the fence around the park. Just moments later, Finn carried the bleeding, lifeless body of his beloved dog over his shoulders. The dog park is located near wetlands putting visitors and pets in danger of attacks by snakes and alligators.

Early this week warning signs went up  around the park, but it was too late for Java. Florida Fish and Wildlife Conservation officers have been trying to trap the gator; at least three previous dogs have been reported to have been attacked and killed in the past years. 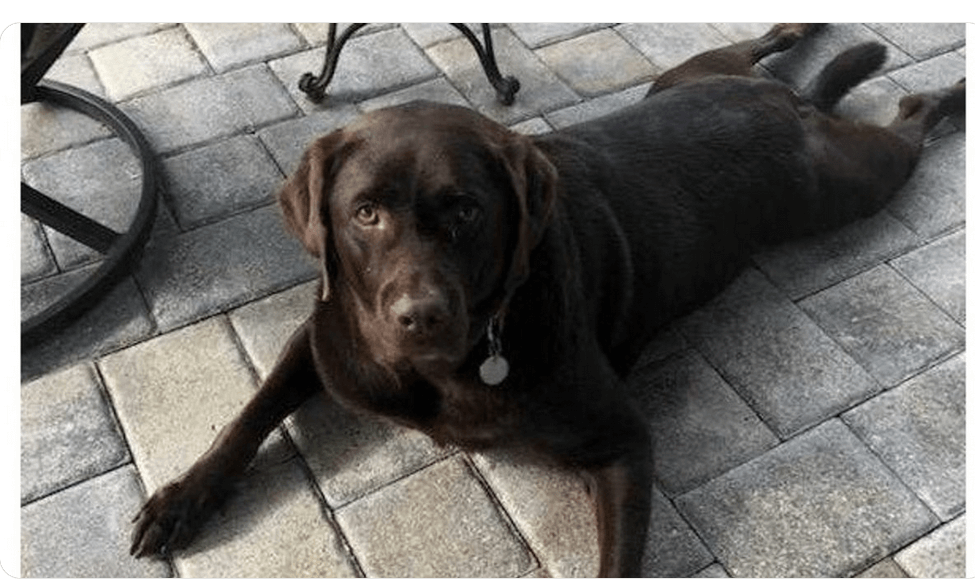 Java had been an emotional support animal for Epp.

People with concerns about an alligator should call FWC’s Nuisance Alligator Hotline at 866-FWC-GATOR (866-392-4286).

A GoFundMe account has been set up to help the family with final expenses and to assist in moving Andrew’s mother, Donna to live with her children, as Andrew’s passing left her alone.

May is Mental Health Awareness Month.

Rest in peace Java and Andrew.