A dog owner from Sydney was horrified after spotting her dog sitting in a cage on the hot tarmac at a Sydney airport. The dog’s owner, Lucy Shearer, had been told by Virgin Australia that her dog would be under the guidance of personnel in an air-conditioned room before the flight boarding. 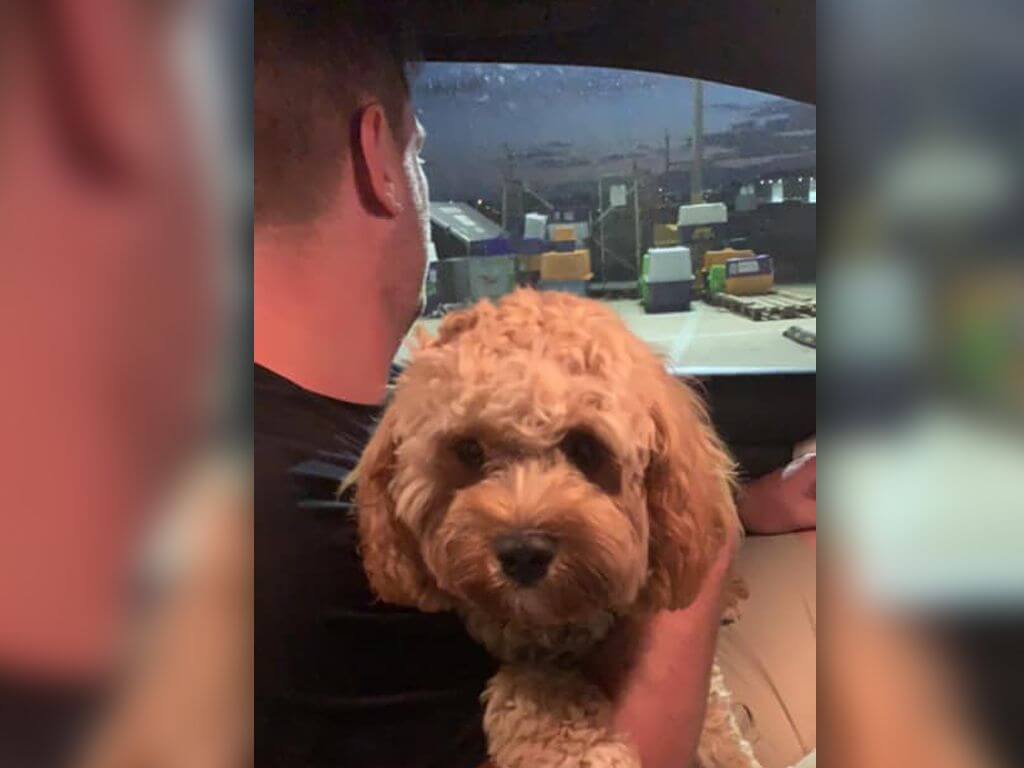 According to Yahoo News, Frankie, a Cavoodle [cross Cavalier spaniel and poodle] and another dog were left out in the sun on the hot tarmac during a 45 minute flight delay. On her Facebook page, Lucy wrote a scathing post:

“I am so upset right now … looked out the window and can see him sitting on the tarmac. Considering recent events you think our treasured pets would be looked after correctly.”

Just a week ago, a devastated family arrived at the airport in Sydney after Christmas to find out their pet French bulldog had died on the hot tarmac while waiting to be loaded onto a Virgin Australia flight. Kristina and Neil Maccabee had returned from visiting family and always took their dog with them.

“He was our family; he came everywhere with us, every moment shared,” stated Kristina. “We love him more than anything and we are completely devastated.”

Lucy’s post was shared on the Virgin Australia Facebook page, and a representative from the company responded after many angry social media users expressed their outrage. The airlines transport 65,000 pets every year and explained that all pets are held in the Baggage Makeup Area with trained personnel until the animals are ready to board.

“It only takes a few minutes to load pets onto the aircraft and they are only brought out onto the tarmac when they are required for loading.”

The airlines claim they follow the highest of safety standards when transporting pets. Fortunately Frankie was reunited with his owner.

The investigation into the  recent death of French bulldog, Bruno has concluded and the airlines have been in contact with the owners.

A dog and a dolphin 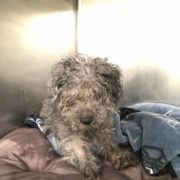 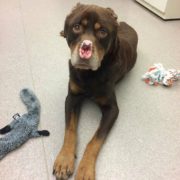 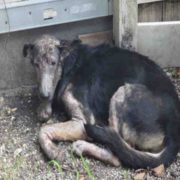 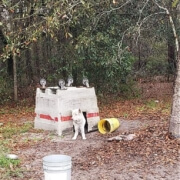 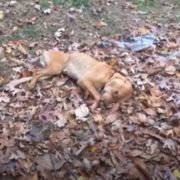 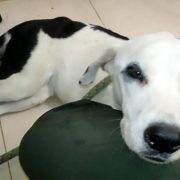 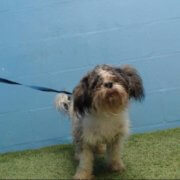 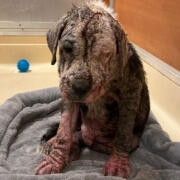 Sad senior dog is unwanted and unseen – will anyone save Charlie?