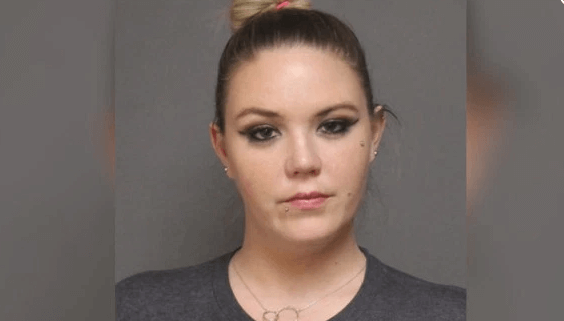 The former president of an animal rescue group is facing animal cruelty charges following the discovery of dead dogs at her residence. According to multiple sources, 30-year-old Heidi Lueders, the former president of Bully Breed Rescue Inc., is facing five counts of animal cruelty after the authorities found five dog carcasses inside of her residence in mid-November.

The dog carcasses were found inside of crates in a home that Lueders was renting in Fairfield, Connecticut. The conditions inside of the residence were so bad that Lueders is also facing first-degree criminal charges for damages to the owner’s home, reported WFSB News.

“The conditions inside the home were pretty deplorable with dog feces throughout the entire house. The smell inside the place was pretty bad because of that and the state of decomposition of the animals’ bodies.”

Though an arrest warrant was issued in late November, Lueders was not arrested until this week when she turned herself in to the authorities, reported the New York Post.

The rescue leader had claimed that four of the dogs had been sent to a sanctuary and the fifth was in a foster home…when in actuality they were deceased at her rented residence.

All social media accounts for the rescue group have been disabled.

Rescued dog enjoys a bed for the first time

Senior pup Rocky waits and watches for his family: No one came for him

Chesney, we can’t catch a break
Scroll to top