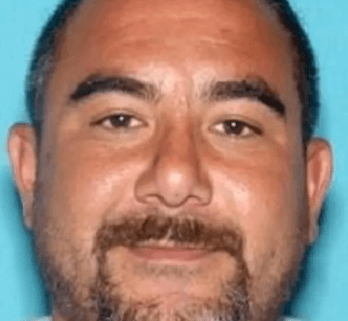 A man in Wayne, New Jersey, was arrested for allegedly throwing a dog from a couch and causing the dog to die. According to North Jersey, 37-year-old Craig J. Lam is accused of hurling a dog named Toby off of a couch after he was bitten on the hand. The dog suffered head trauma and died.

The authorities requested a copy of the 9-1-1 call and state that a woman could be heard yelling “why the f— would you do that to a f—ing dog.” The woman, identified as Alexis Franco, also could be heard saying, “he … the dog fell on its head and is like unconscious, his tongue is like sticking out. Jesus Christ you f—ing —hole, he’s taking him to the hospital now.”

The dog was taken to Fairfield Animal Emergency Hospital – staff informed officers that the dog was dead upon arrival, reports the Daily Voice.

The man facing the animal cruelty charge denies causing intentional harm – he said, “I did not throw him with any force. I did not intentionally hurt this dog.” He stated that it was “unfortunate” that the dog hit his head and claimed that the dog had merely fallen. But a necropsy confirmed that Toby died from head trauma, and the veterinarian who performed the procedure stated the the injuries, “are not consistent with the dog being dropped on the floor.”

Lam later admitted that he was angry and “threw” the dog down after he was bitten. Lam is scheduled to be in court on July 24.

Someone set a trapped baby raccoon on fire
Scroll to top