You are here: Home1 / News2 / animal cruelty3 / Woman arrested after dog found sealed in bag thrown in the trash 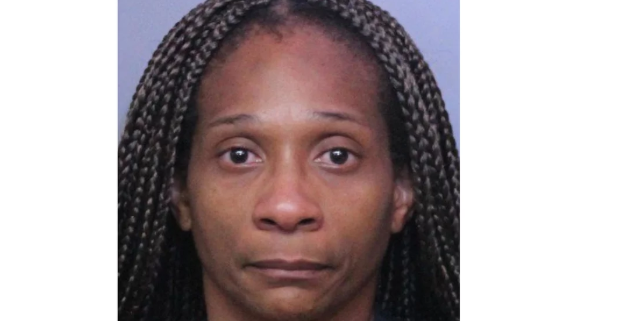 A Florida woman was arrested after a small dog was found sealed inside of a black bag which had been thrown into the trash. According to the Polk County Sheriff, the dog was discovered by two people who heard cries coming from an apartment complex dumpster – one of the people jumped into the bin and found the Chihuahua who was discarded among the trash.

On Saturday, the authorities were called out to investigate at 4073 Mahogany Run in Winter Haven. According to the Sheriff’s Office, animal control discovered that the abandoned Chihuahua had a microchip which was registered to 41-year-old Shawkimo Anderson.

Deputies were able to locate Anderson nearby – she initially told them that she had given her dog, Diamond, to someone two months ago. She later admitted that she had sealed the dog into a trash bag and put the bag into the dumpster where she was found.

The suspect’s reason for abandonment

Anderson told the authorities that she could no longer afford to care for Diamond, who she had owned for four years. Rather than take the dog to an animal shelter, she threw her away.

Anderson is facing a charge of aggravated animal cruelty.

The dog was alive when pulled from the trash, but she later died. A necropsy is being done to determine the cause of death.

“I don’t know how anyone could do this to a pet. This woman stuffed an innocent creature into a bag and left it to die when all she had to do was give it to someone or surrender it to Animal Control, no questions asked. Because of her selfish action, the dog has now passed away. I commend the people who did their best to try and save her.”