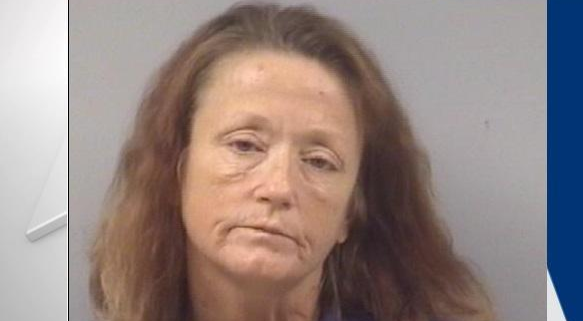 A woman was arrested in Selma, North Carolina, for allegedly tying her puppy to her vehicle and then driving around a motel parking lot until the puppy was dead. According to multiple sources, the woman accused of the heinous act of cruelty is identified as 45-year-old Gloria Mitchell.

What happened in the motel parking lot?

According to a witness, Mitchell tied the puppy to her truck and then got in and drove over the puppy. Vikki Latter, a resident at the Knights Inn where the cruel situation unfolded, told WRAL News:

She comes back around the door, gets back in the truck, and cranks it up and leaves. I stood up and started yelling, ‘You forgot your puppy! You’re dragging your puppy!” Latter said the woman backed up over her dog, then dragged the dog forward. She added, “That puppy is trying her hardest to keep up.”

Mitchell was arrested by the Selma Police and taken to the Johnston County jail – she is accused of animal cruelty and is believed to have been impaired while driving because alcohol, methadone and marijuana were found in her system.