You are here: Home1 / News2 / animal cruelty3 / Woman accused of locking dog in cage – starving her to death 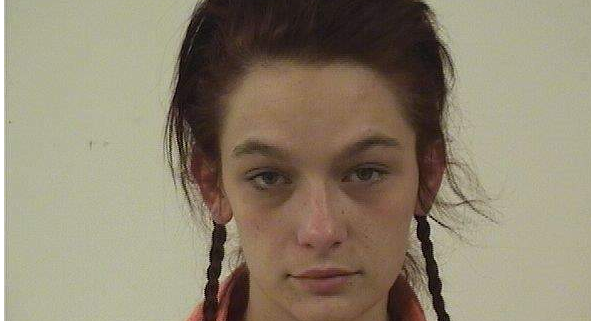 A woman in Quincy, Illinois, is accused of a heinous act of cruelty which claimed the life of a dog. According to multiple sources, earlier this summer, 24-year-old Brittany L. Tears intentionally locked a dog in a cage and denied her food and water.

The alleged act of animal cruelty

As reported by WHIG News, Tears allegedly locked a female pit bull/boxer mix named Nugget inside of a cage and failed to give her adequate food and water. By the time that the situation was discovered, the dog was dead. Police investigate a home located at 1308 N. Ninth after receiving a report of a dead dog – the dog’s remains were found inside of the cage.

Tears is facing multiple charges for the dog’s death, including aggravated cruelty to animals, a Class 4 felony, and cruel treatment, a Class A misdemeanor; she was arrested on August 20 and has already been released after posting bail.

In the news yesterday: The homeless dog with nowhere to go – read more here.

Man accused of slitting throat of his mom’s dog