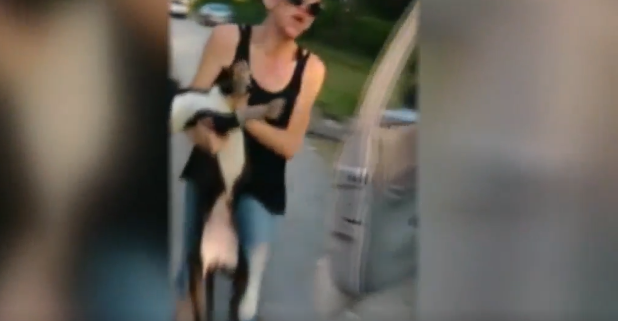 The woman accused of dumping a gravely ill puppy alongside a road in Texas has been arrested. According to ABC 13 News, Baytown resident Donna Elaine Hubbard, 39, is believed to be the woman in the viral video showing the puppy being discarded on a road. She was arrested on Thursday.

The puppy, dubbed Republic, was near death when she was rescued in mid-May. She was taken under the wing of the Chip N Snip rescue group and required round-the-clock veterinary care for weeks; she was diagnosed with sepsis and malnutrition. After recuperating from being critically ill, she was finally able to leave the veterinary hospital and go to a home.

The woman accused of dumping Republic on the road is facing multiple charges, including  two counts of animal cruelty, including abandonment and failure to provide care. Hubbard is now in jail. The authorities have stated that the video taken by the good Samaritans who confronted her was beneficial in the case; it ultimately led to her identification and arrest.

“People’s attitudes have changed about animals and how they should be treated.”

The rescue group has a fundraiser set up to help dogs like Republic who have been abandoned, neglected and/or abused. Click here to learn more. 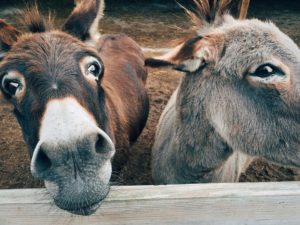 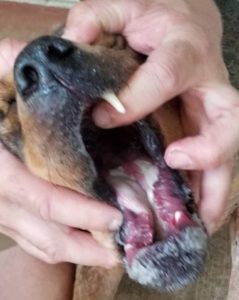