What happened to a recently adopted blind dog? According to NBC 12 News, shortly after the 12-year-old Dachshund was adopted to a new home, he was found wandering alone on a road over 100 miles away. The dog, named OJ, sparked a great deal of attention after he and his canine guide, Blue Dozer, were posted on the Richmond Animal Care and Control Facebook page.

The animal shelter explained that the bonded pair of dogs were surrendered when their owner lost their home – the social media post garnered a huge number of views and shares and in short order, news came that a new home for the pair had been found.

What happened next is unclear. A good Samaritan found the blind dog (OJ) wandering alone on a road far from his new home earlier this week. On Tuesday, the senior dog was taken to Shenandoah Valley Animal Services and a scan of his microchip led staff to Richmond Animal Care and Control, and the dog’s new owner. When the adopter was contacted, she said that the dog had been with a friend…no further details about the wandering dog have been provided (or the status of OJ’s friend, Blue Dozer).

When and if more information about this strange situation is released, this article will be updated.

Original article about this bonded pair of dogs can be found here. 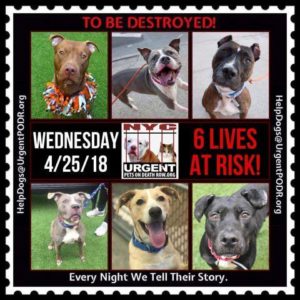 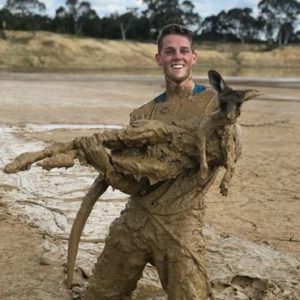 Dog bites woman on the NYC subway after abusive argument