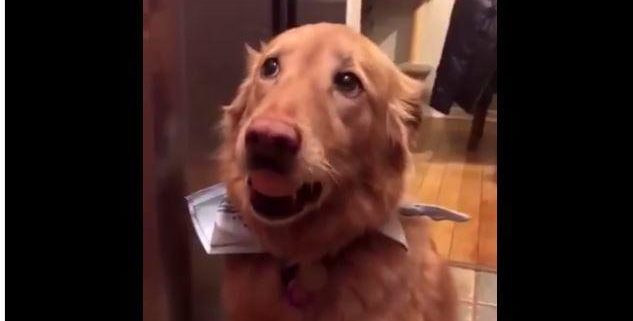 Just in case you haven’t been paying attention to the latest Twitter craze, the “Golden Retriever Egg Challenge” went viral on Monday. It all started with Haley Bowers, a 17-year-old high school student from Michigan, who tweeted a video of her aunt’s dog named Sookie holding a raw egg in his mouth. 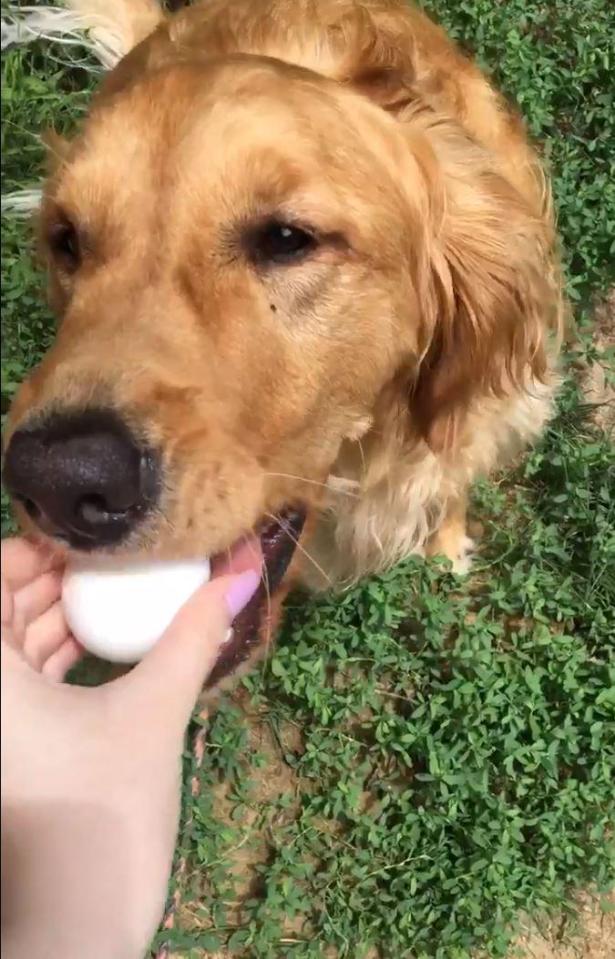 Are you shaking your head in disbelief? Notwithstanding the latest numbers, Haley’s tweet has been retweeted nearly 200,000 times and viewed eight million times. The tweet began like this:

Now it seems that eight-year-old Sookie has a multitude of talents, including being able to balance anything on her head and nose; all for the reward of a treat. Holding the egg in her mouth was just one of her tricks. Sookie’s owner happens to be a veterinarian technician who stated she knew her dog would never eat the raw egg and would have spit it out if she had bitten down to break it. Still Sookie’s talent seems  to have gone viral, and to some veterinarians it could cause a danger to a dog. 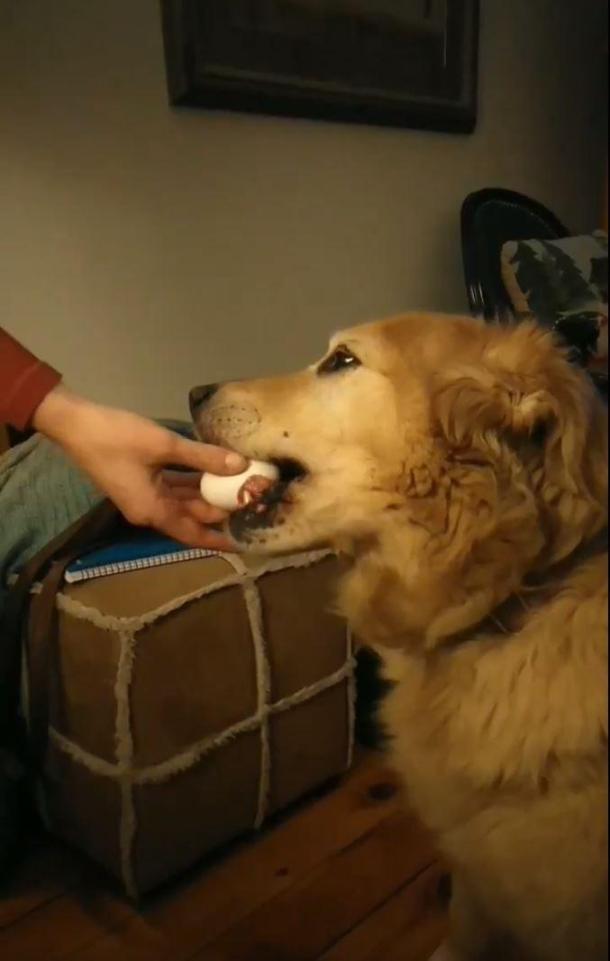 “There’s a lot of mixed emotions . A lot of people think it’s cute but some others are worried about what would’ve happened if Sookie had bit into the egg,” Haley told the Sun.

“It is a choking hazard as the egg may become lodged in the dog’s throat. However, there is also a risk of the dog contracting an infection from bacteria that is present on the outside of the egg shell, for example, salmonella. Salmonella can be present both inside and outside the shell, so even if the egg does not break, if the bacteria is present on the outside of the shell it could lead to health concerns including diarrhea and vomiting.”

Not all dogs seem to get the object of the challenge, and even small dogs have been presented with the task. A corgi’s mouth was just too small to take on the challenge (lucky little pooch). Remember not all breeds can succeed at this task. Golden Retrievers have been bred as hunting dogs and pick up their prey without harming it; French poodles not so!.

Why not take your dog for a walk and play fetch? We would love for you to tweet that out instead of this. Do you really want to risk your dog’s health for a stupid challenge? 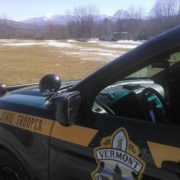 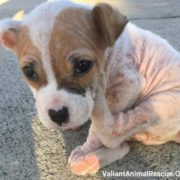 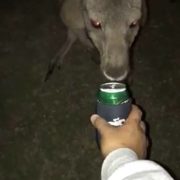 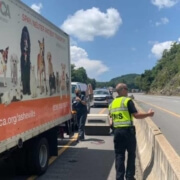 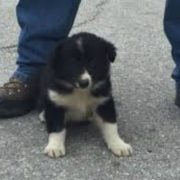 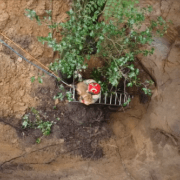 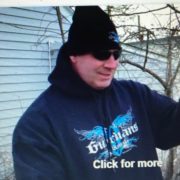 Update: Broken and neglected once proud Labrador slated for surgery

Man ‘out of control’ on drugs, accused of choking puppy to deat...
Scroll to top