You are here: Home1 / News2 / Dogs3 / Death row dogs4 / VA Department to move ahead with fatal experiments on dogs

In Washington, D.C., the Department of Veterans Affairs continues to move ahead with performing fatal experiments on dogs as part of the medical research program ranging from spinal cord injuries to breathing problems suffered by veterans. 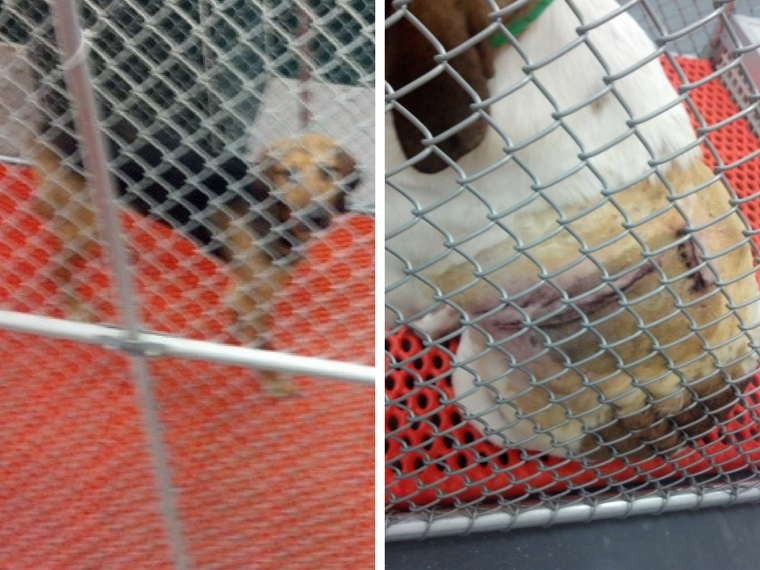 According to the USA Today, the previously cited experiments on dogs drew outrage from both animal advocates as well as Congress who spurred a push to defund the experiments. 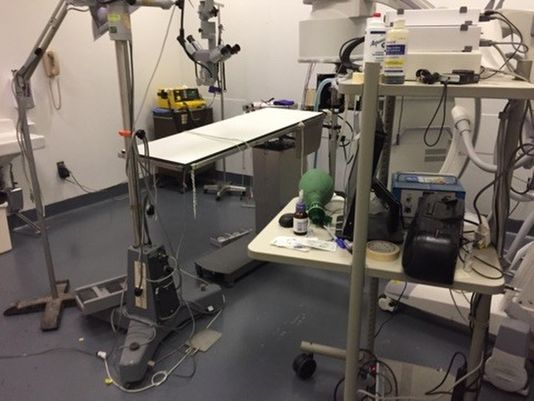 The VA claims the studies could help veterans, but the testing continues to be condemned by animal rights groups. In Milwaukee, researchers remove parts of the dogs’ brains to test neurons that control breathing. The dogs are killed by lethal injections as are dogs in Cleveland, that have electrodes inserted into their spinal cords to measure cough reflexes after their cords are severed.

President Trump signed a law on March 23 requiring that dog experiments be “directly approved” by the VA secretary to receive funding, however it doesn’t state the permission must be in writing. Prior to having been fired, on March 28, former secretary David Shulkin approved the continuation of the experiments and stated “he wasn’t asked, nor did I request a review for an approval” for the dog experiments.

There are nine active experiments at four VA facilities as of this time, and more are planned in the future. Dogs were supposed to have been used in experiments “only when no other species would provide meaningful results and the work is ethically sound.” When the researchers were asked to tell about the most recent research involving dogs in experiments, VA spokesperson, Curt Cashour cited an implantable cardiac pacemaker and experiments that later led to the first successful liver transplant. Those experiments, however dated back to the 1960s.

Bipartisan legislators question the need for experiments using dogs because it is not economically sound, there are more progressive technologies, and people just don’t support cruel experiments on puppies. Followup research indicates mice could be used for the testing instead of dogs. In another research project, pigs were to be used for a study on blood flow. The American Legion and Paralyzed Veterans of America supported using dogs in experiments, however the Paralyzed Veterans of America are now in favor of ending the fatal research on dogs.

The White Coat Waste Project has a campaign to end the experimentation;  stating the dogs should not be part of any experiments until a $1.3 million dollar study supervised by the National Academy of Sciences is done to determine the necessity of those experiments. There is little proof that experimenting on dogs is leading to any medical advances. Many veterans against the experimentation were quick to point out the dogs are an integral part for many veterans – companionship, guide dogs, PTSD dogs and a host of other services our canine companions perform for man with nary a complaint and always a full and devoted heart. Such hypocrisy while these horrible experiments continue. 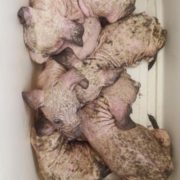 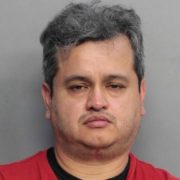 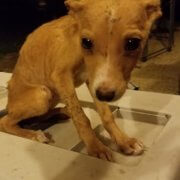 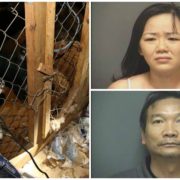 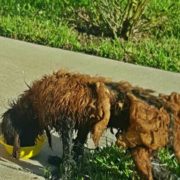