You are here: Home1 / News2 / Dogs3 / dog news4 / Update on Olivia: Abandoned and left to die on old mattress 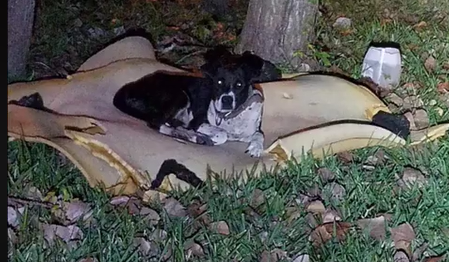 In the middle of the night in Houston last week, Olivia waited; we don’t know for whom, but her story has been truly heartbreaking. Unable to walk, she watched; in excruciating pain she curled up on an old mattress. How did she get there?

A Good Samaritan found her, but was unable to keep her, and had it not been for Rescue Dogs Rock NYC answering a plea for help late Wednesday night, Olivia would have been taken to an animal shelter where, because of her severe injuries, would have been humanely euthanized.

“Someone put her here on purpose. She’s critically injured and can hardly walk,”  stated Jackie O’Sullivan, co-founder of the Rescue Dogs Rock NYC non-profit organization. “She’s in pain and needs our help. We suspect she was hit be a car and that means broken bones, broken pelvis requiring thousands of $ in surgery,” Jackie posted on the group’s social media page. 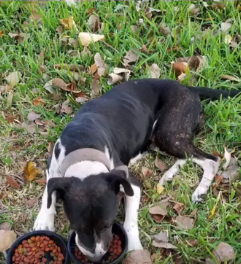 Olivia has since been transferred from Houston to New York City where she underwent further testing and radiographs. Her orthopedic surgeon has confirmed Olivia’s pelvis had been shattered on both sides and as a result of the trauma, she also sustained a prolapsed rectum.

It is assumed she had been hit by a car and left on the dirty mattress to die a slow, painful death.

She is currently being stabilized for surgery which is anticipated to occur on Tuesday. Thereafter, she will undergo additional surgery to repair her pelvis. The anticipated costs of surgery is expected to exceed $5,000.  To help with Olivia’s medical costs, donations can be made by clicking here.

Rescue Dogs Rock NYC volunteers to help  some of the most serious cases. Without donations, they will not be able to help dogs like Olivia in the future.

Olivia Update **Dog found abandoned in the middle of the night on an old dirty mattress, critically injured **Olivia has safely been transported from Houston Texas to NY , directly to our NY Specialty Hospital whereby further X-rays were taken and Olivia was examined by an orthopedic surgeon which confirmed that Olivia sustained injuries in the pelvis and her back end We assume she was hit by a car and left for dead on that dirty mattress to die a slow painful death Her pelvis is shattered on both sides and she also sustained a prolapsed rectum as a result of the impact Right now she is being stabilized for prolapse surgery which we anticipate will occur on Tuesday Thereafter she will have complicated and expensive pelvic surgery on both sides Her anticipated surgery costs will be well over $5000 at a minimumWe have not raised nearly enough to support this save Without your continued Donations we will not be able to save dogs like Olivia that have no chance without us , continually saying YES to these types of cases So please HELP AND DONATE https://www.paypal.me/rescuedogsrocknyc Every $ helps 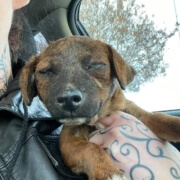 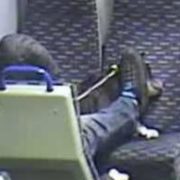 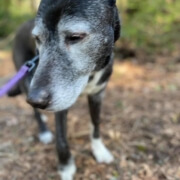 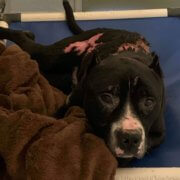 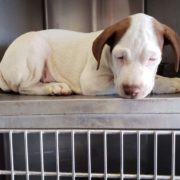 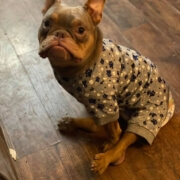 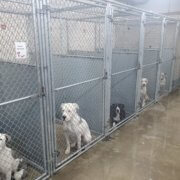 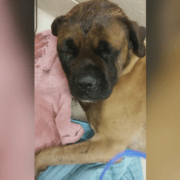 Homeless man rescued dog who was hit by a car