An unstable man, described by his family as “severely mentally ill,” lost his service dog. According to Devin, the man’s daughter, the German shepherd named Rain disappeared sometime between July 18 and 26.

What happened to Rain?

We are from the Augusta GA area, but he could have been as far away as Texas. We know at some point he was in Alabama as well. While my father was gone for the week he either lost or gave her away but he isn’t in the mindset to give her away and we REALLY want her back home and safe.

According to Devin, Rain’s owner is “severely detached” from reality and he is unable to provide any information about his service dog’s whereabouts. At one point, the man claims that he “forgot” his dog while using a restroom, and at another point he claims to have given her away to a “young boy.”

A description of the missing service dog

Rain is a six-year-old, long-coated German shepherd. She is altered and has some white beneath her tail and in her ears. Rain has a tattoo in her ear – though her family is not sure exactly what the tattoo is at this time. 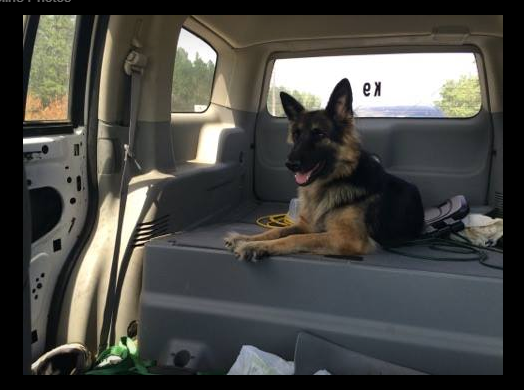 She usually wears a harness with a name tag on it saying “Seigler” but it’s possible that it’s not even on her. I know it’s not much but it’s all I’ve really got. Her name is Raina but she comes to the name Rain more so. She doesn’t like some Males & would come to a female before she would approach a male.

Rain is afraid of loud noises – she is not aggressive, but may be fearful.

If you know where Rain is

Devin is asking for help to bring Rain home. She wrote:

” I know this is a long shot, but please please please help spread the word and message me if you hear absolutely anything. Please text me at 803-574-3613″ 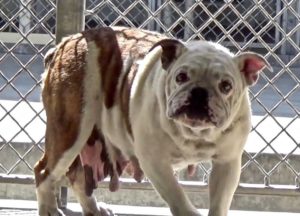 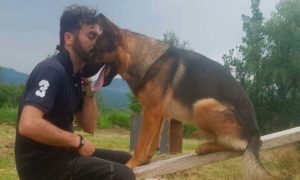