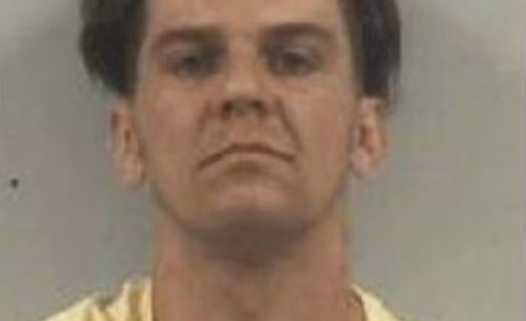 A puppy, who had the misfortune of traveling with a man described as a “habitual drunk driver,” was rescued by a North Carolina State Trooper in the early morning hours on July 14. As reported by CBS 17 News, the puppy was discovered during a traffic stop that took place on U.S. Highway 70 at 1 a.m.

Trooper C.O. Best encountered a van which was stopped and blocking two lanes of traffic – he also noted that the van did not have a license plate. Trooper Best suspected that the vehicle driver, identified as 37-year-old Robert Scharff, was impaired, but the man refused to take a field sobriety test. Scharff was arrested – according to the news agency, he has been convicted of drunk driving four times, in addition to two convictions for habitual impaired driving.

The puppy in the van

Before leaving the scene, the Trooper discovered that a puppy (Luie) in the back.  The puppy was transported to an area animal shelter to be held until a family member could arrive to take him home. Luie’s owner was booked into the Johnston County Jail.