You are here: Home1 / News2 / Dogs3 / Too many dogs – not enough adopters and no-kill shelter might have...

There are so many homeless dogs at Arkansas’ largest no-kill animal shelter that the staff may have to do something they vow never to do…kill. According to NWA Homepage, the problem is simple math – too many dogs and not enough adopters.

Overcrowded conditions at the no-kill shelter

The HOPE Humane Society in Fort Smith is so crowded that dogs are being held in offices, bathrooms and hallways. As reported by the news agency, there are 450 dogs being cared for at the shelter which has just 256 kennels. Not only are there too many dogs at the shelter, but there is a long list of dogs on the list of pets who need to be surrendered by their owners.

No kill shelter’s efforts to save the homeless dogs

The animal shelter does not want to be forced to put dogs down.  Assistant Director Terrance Richardson told the news agency:

“We don’t want that. So we’re just fighting, fighting fighting. We’re planning events coming up. We got some fundraisers coming up. We’re putting together pieces to get out to the community, and communities in Northwest Arkansas. Just anything to keep us from making that decision.” 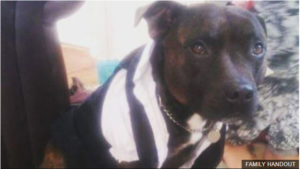 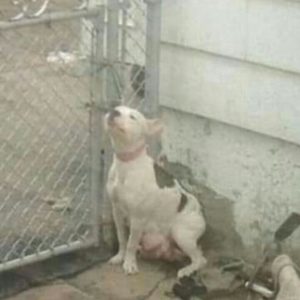 Teen who kicked and beat dog to death found guilty

Training academy releases statement after video of dog being hit with a bat...
Scroll to top