You are here: Home1 / News2 / animal cruelty3 / The magic of butterflies about to be lost and bulldozed for border wal...

At the National Butterfly Center in Mission, Texas, visitors can revel in the beauty of more than 240 varieties of butterflies. Monarchs color the diverse sanctuary in the spring and the fall; the subtropical area extends to the banks of the Rio Grande along the US-Mexico border. 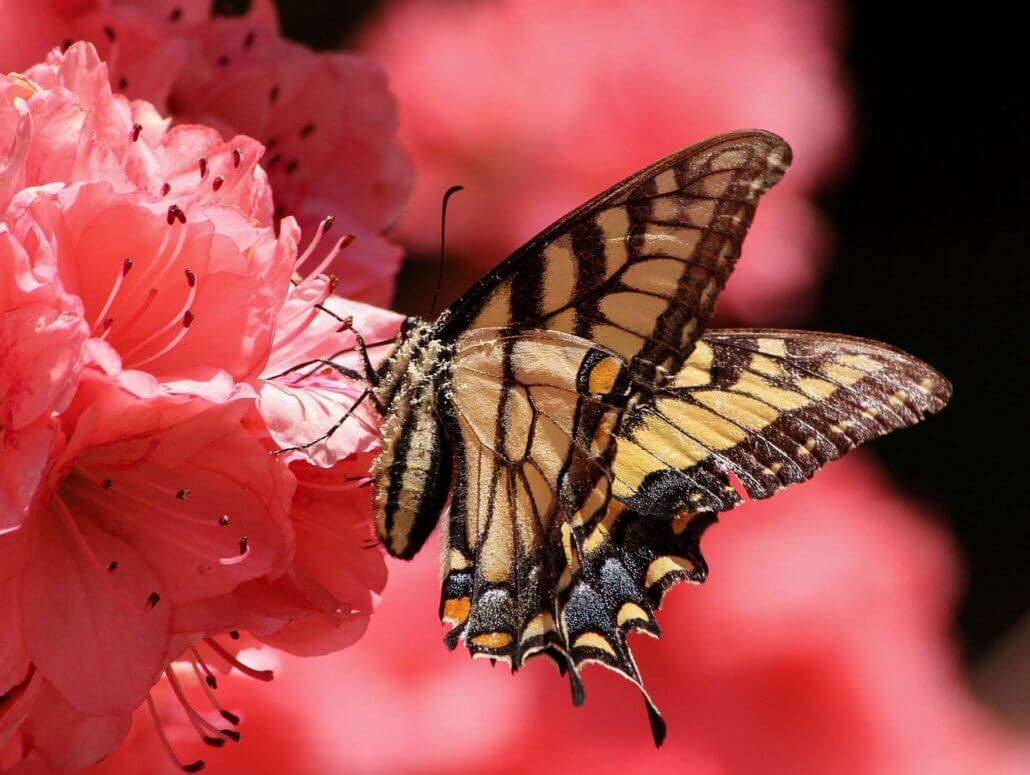 Now more than 70 percent of the sanctuary could be lost, fatally harm the ecosystems and tourism in an already economically struggling area of the Rio Grande Valley. And how did the sanctuary attract the diminishing butterfly population in the United States?  Conservationists  populated the 100-acre facility with a range of plants that specific breeds of caterpillars feed on.

According to People Magazine, the president of the North American Butterfly Association, Dr. Jeffrey Glassberg stated,

“On a good day you can see a cloud of 200,000 butterflies, and that’s what the border wall is threatening to destroy.”

Just last week, the United States Supreme Court issued a ruling allowing the Trump administration to waive 28 federal laws, including the Endangered Species Act and the Clean Air Act, to begin construction of 33 miles of border wall which would go through the butterfly sanctuary. The economic impact is expected to be catastrophic since tourism accounts for more than $450 million to Hildago and Starr Counties adjacent to the valley where tourists come to see the butterflies and other threatened species. Soon they will all be behind the wall. 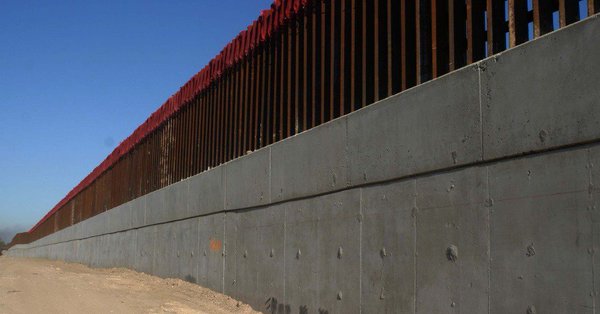 The description of the would-be wall includes a 30 feet tall concrete and steel structure, a road and a 150 feet “enforcement zone” where all plants and anything alive will be terminated. Environmentalists fear the nearly extinct ocelots still living and breeding in the area will be killed.

On Tuesday, the President met at the White House in a public discourse with leaders of the Democratic party threatening to shut down the government if he doesn’t get the funding he wants to build the war. He also threatened to use defense  spending. However the wall could be financed, the end will be near for many species of butterflies, the threatened Texas tortoise, the Texas indigo snake and Texas horned lizards. 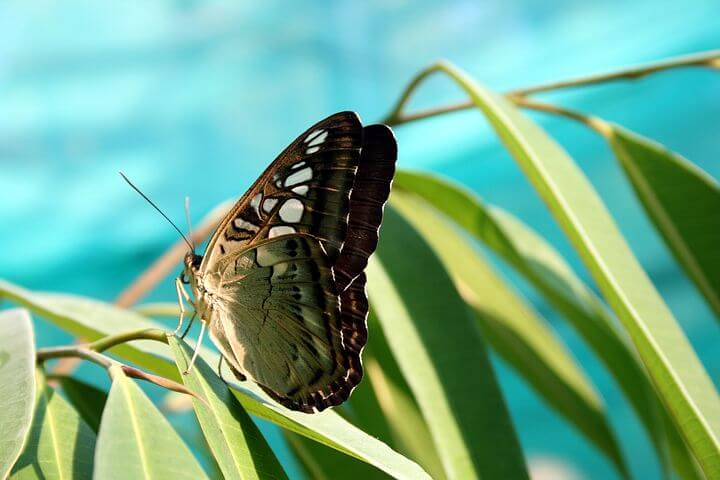 The federal government can use the eminent domain law to acquire privately owned property. There are no negotiations with the government; they decide where and at what price. Even though federal government scientists have raised concern for the wall  harmfully affecting imperiled species, the warnings were stripped from a key letter to the United States Customs and Border Protection.

“Federal government scientists raised red flags last year about President Trump’s proposed wall for the U.S.-Mexico border, suggesting that it could harm the habitats of imperiled species living in the ecologically diverse region. Constructing a physical barrier in southern Texas, some said, should be avoided if possible.

But a number of those concerns did not make it to border officials considering the wall’s construction.

Interior Department officials stripped from a key letter to U.S. Customs and Border Protection a number of warnings by career biologists and wildlife managers about the potential impacts of the border wall on the area’s rare cats and other animals, according to new documents released under the Freedom of Information Act.”

Dog in need! House fire sent dog to the shelter, but his family never came to get him – more here.