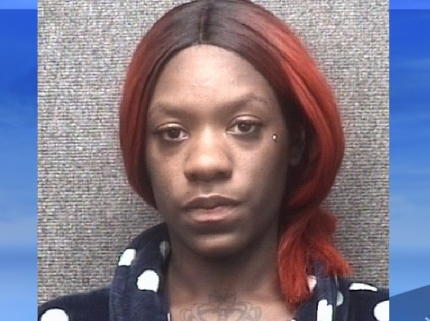 A teen was arrested for allegedly leaving a one-month-old puppy unattended overnight in a car which was parked at Myrtle Beach, South Carolina, hotel. According to WPDE News, 19-year-old Romany Newkirk is facing a charge of  mistreatment of animals for the incident which took place over the Memorial Day weekend.

A maintenance worker reached out to the authorities for help after noticing the puppy “in distress” inside of a car that was parked at the Breakers Hotel Parking garage. A responding officers found the puppy “yelping” inside of the 1998 Acura and noted in a police report that there was no water available.

According to the police report, the puppy showed signs of dehydration. The puppy began “gulping” water which was offered by the officer and it was noted that the pup’s skin would not retract when pulled – which is a sign of dehydration.

The puppy which was locked in the car was taken to the Grand Strand Humane Society for treatment and care. As reported by WMBF News, Newkirk was taken into custody on Monday morning.

Shelter dog with rare skull tumor gets a second chance

Youngsters kick and kill mallard duck in brutal act of violence while laugh...
Scroll to top