You are here: Home1 / News2 / animal cruelty3 / Teen accused of biting off the head of a live chicken

A Florida teen is accused of a sadistic act of animal cruelty. As reported by WTOL News, last weekend a 17-year-old University High School student allegedly broke into a coop and then got the deranged idea to bite off the head of a live chicken.

Now the teenager, identified as David Andrew Jimenez, is facing charges for felony animal cruelty and trespassing on school property. According to the News Journal Online, Jimenez told the authorities that he is prone to “violent outbursts.” Jimenez was arrested, but released to his parents’ custody.

Jimenez was reported to be with other teens with the cruel incident took place – the students allegedly stole eggs from the coop and then egged the school. The chickens had been on display at the school for an event over the weekend.

Volusia County Sheriff Mike Chitwood commented on the deranged behavior of the teen, “I think it’s pretty sadistic and I think there’s some psychological issues that need to be addressed here.” The Volusia County Schools released a statement about the cruel situation:

“We are taking disciplinary action, but more importantly, we want to make sure the student is screened for behavioral/mental health issues.”

Humane agency searches for whoever bagged up a live dog with a note that she was dead – read more here. 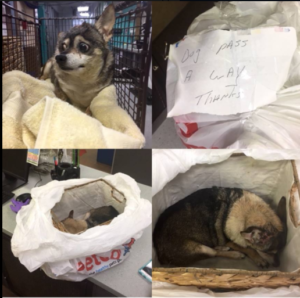 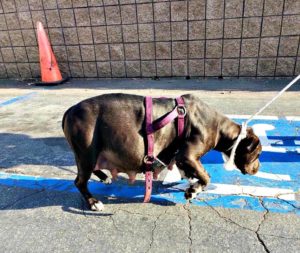