You are here: Home1 / News2 / Odd News3 / Stunning image of osprey holding shark in its talons while shark held ...

In a stunning image of an osprey holding a shark in its talons while the shark held on to a fish in its mouth, a local St. Petersburg photographer captured what has been called a”one in a million” shot and posted it to his Facebook page for the world to see. 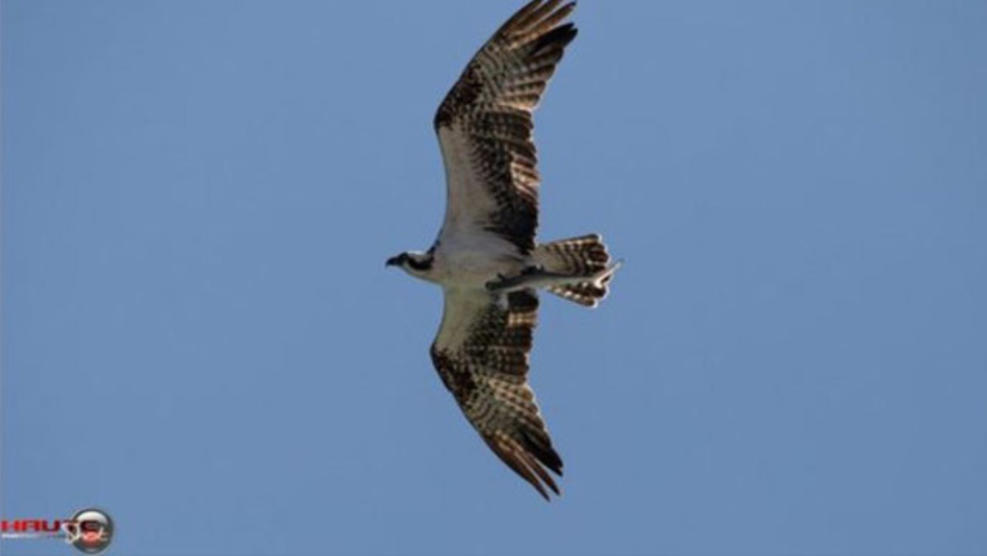 “Best Photo I have ever taken ((by content not quality),” Doc Jon said on his Facebook page. “I saw an osprey with a fish. When I looked on my computer I saw the fish’s tail was that of a shark Then zooming and cleaning up the photo noticed it’s eating a fish !!! These are NOT photoshopped.” 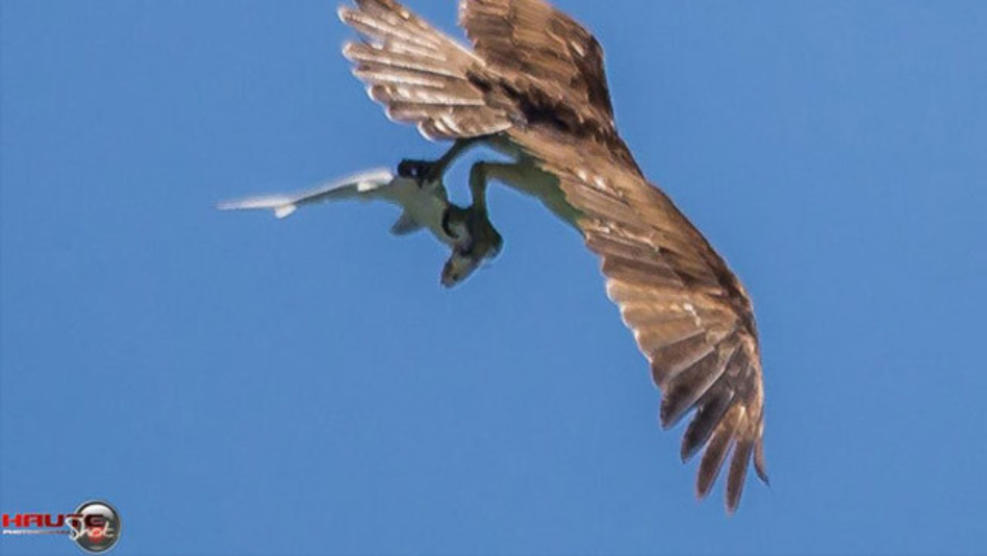 According to NbcMiami, Jon has been a photographer for the last five years and had not realized the precision of his photograph until he arrived home.

“My first thought was WOAH!? That’s a shark in his talons! But then I saw the fish and literally laughed and said, ‘No Way?!’ I couldn’t believe it,” John stated. 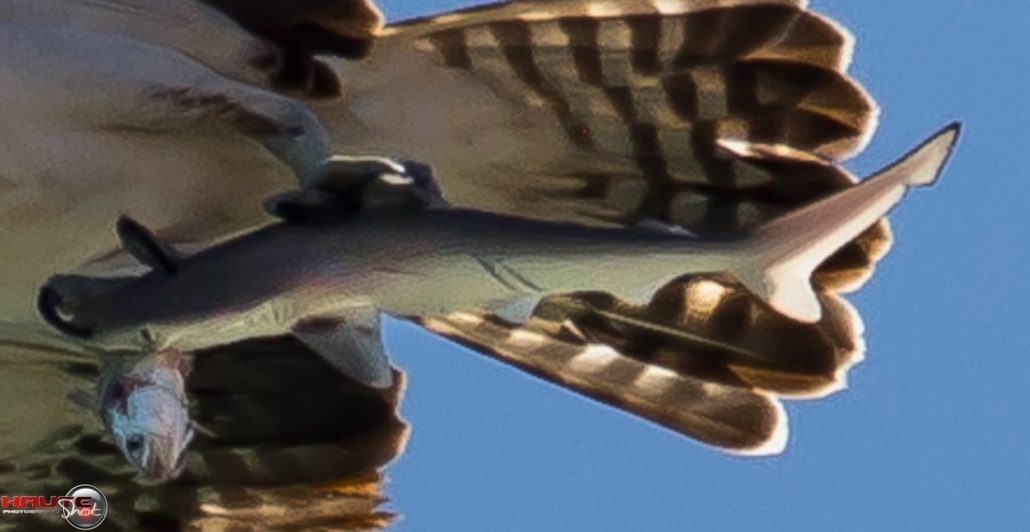 Senior dog homeless at shelter after his owners were evicted