You are here: Home1 / News2 / Dogs3 / dog abuse4 / Starving puppies abandoned on side of road in cardboard diaper box 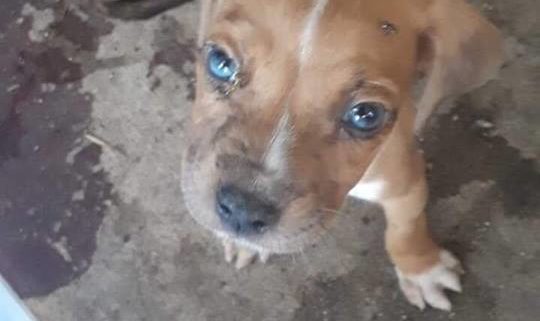 Had it not been for a Good Samaritan who noticed a cardboard diaper box on the side of the road in San Bernardino and stopped to investigate, two tiny puppies would have died. For days the eight-week-old pups sat in feces, urine and filth. They had no water, food or shelter. Who can even imagine anyone having such disrespect for life? 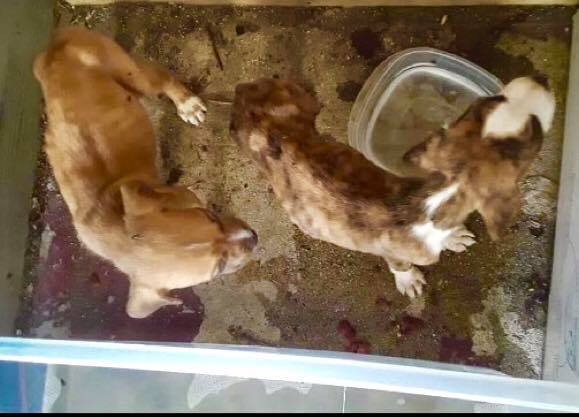 “The man found the puppies and reached out on Facebook when someone told him to contact me,” Faith Easdale, founder of the rescue group Dream Fetchers stated. “Can you imagine how thirsty they were in this heat? Can you imagine how hungry these already starving babies were? Scared and wondering what’s happening? Feeling weak and fading. And a kind person takes you out of that box!” 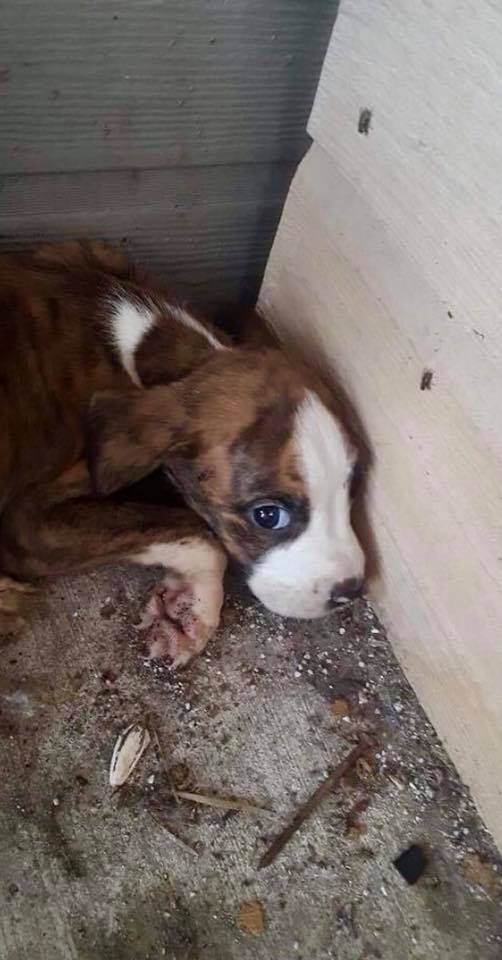 The puppies had spent at least two days in the box and when rescued were dehydrated and lethargic. They were rushed to the  Camino Pet Hospital.

When the puppies arrived at the hospital, the brindle collapsed from dehydration; he was able to be revived with intravenous fluids. Both are very weak, but reported to be in stable condition. They are also being treated for hook and round worms. It may be premature to guess at their breed, but thus far the majority has leaned towards Boxers. 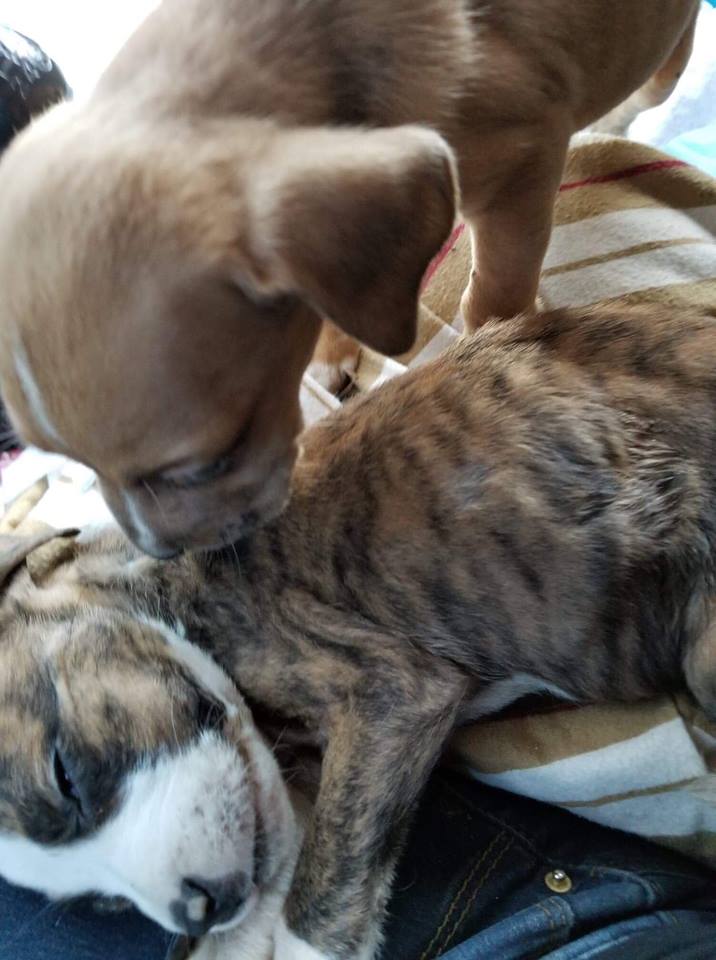 “I guess at the point someone can do this they really aren’t human anymore,” Faith added. “We all have a battle. We are their only chance. Use your voices and fight the abuse.”

To help these puppies and others in need, donations can be sent to: 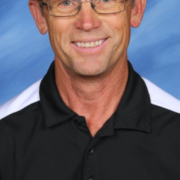 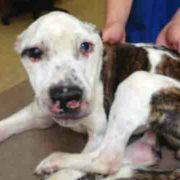 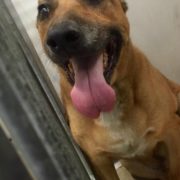 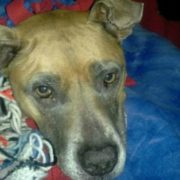 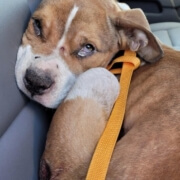 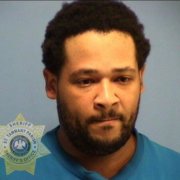 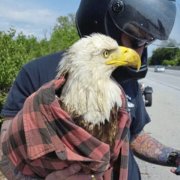 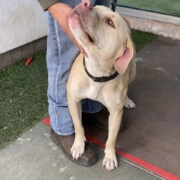 Accused shoplifter failed to tell officers about dog in car as she was taken...

Horse falls upside down into mechanic’s pit
Scroll to top