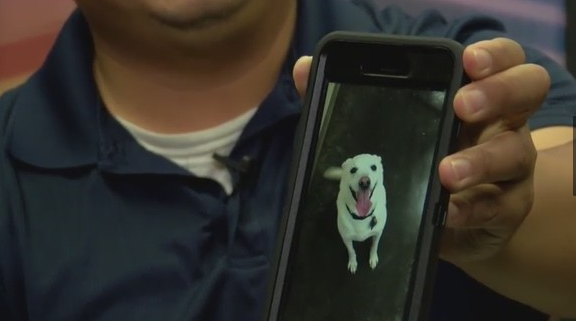 Staff at an animal shelter in Illinois has stated that they “regret” the accidental killing of a local couple’s dog. According to Central Illinois Proud, Moses was being held at the Tazewell County Animal Control in quarantine after he bit someone who entered his family’s yard without warning.

What happened at the dog’s home?

Moses had to be held at the animal control agency for observation after biting a maintenance worker who had entered the family’s backyard. The dog’s owner, Jennifer Wang, explained why he was held to the news agency, “They said that they would like to keep him for 10 days under quarantine to make sure that everything was safe with him.”

Unfortunately Moses will never come home as was planned – someone at the animal control agency accidentally euthanized him. According to reports, someone confused Moses with another dog. Moses’ human dad, recounted his conversation with the shelter employee who made the mistake, he told the news agency:

“I asked him why did you still euthanize him? He told me he was not thinking, he said he didn’t verify, he just went ahead and did it.”

The news agency reached out to the animal control agency regarding the accidental killing. The statement confirms Moses’ family’s story:

”On August 7th, Tazewell County Animal Control mistakenly euthanized a dog that was being held in our facility on a 10-day bite quarantine.”

“Tazewell County truly regrets this error. Tazewell County will be reviewing policies and procedures to prevent any such occurrence from happening in the future.”

Moses’ family is hoping to find a lawyer to help them.

Yesterday: What is known about Valerie, aka Cargo, dog who died just weeks after adoption event

In other recent news – Man who beat a tiny dog to death has been sentenced to jail. More here. 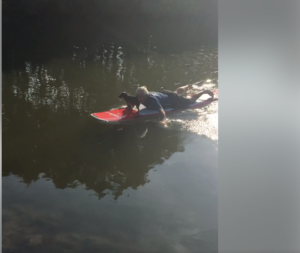